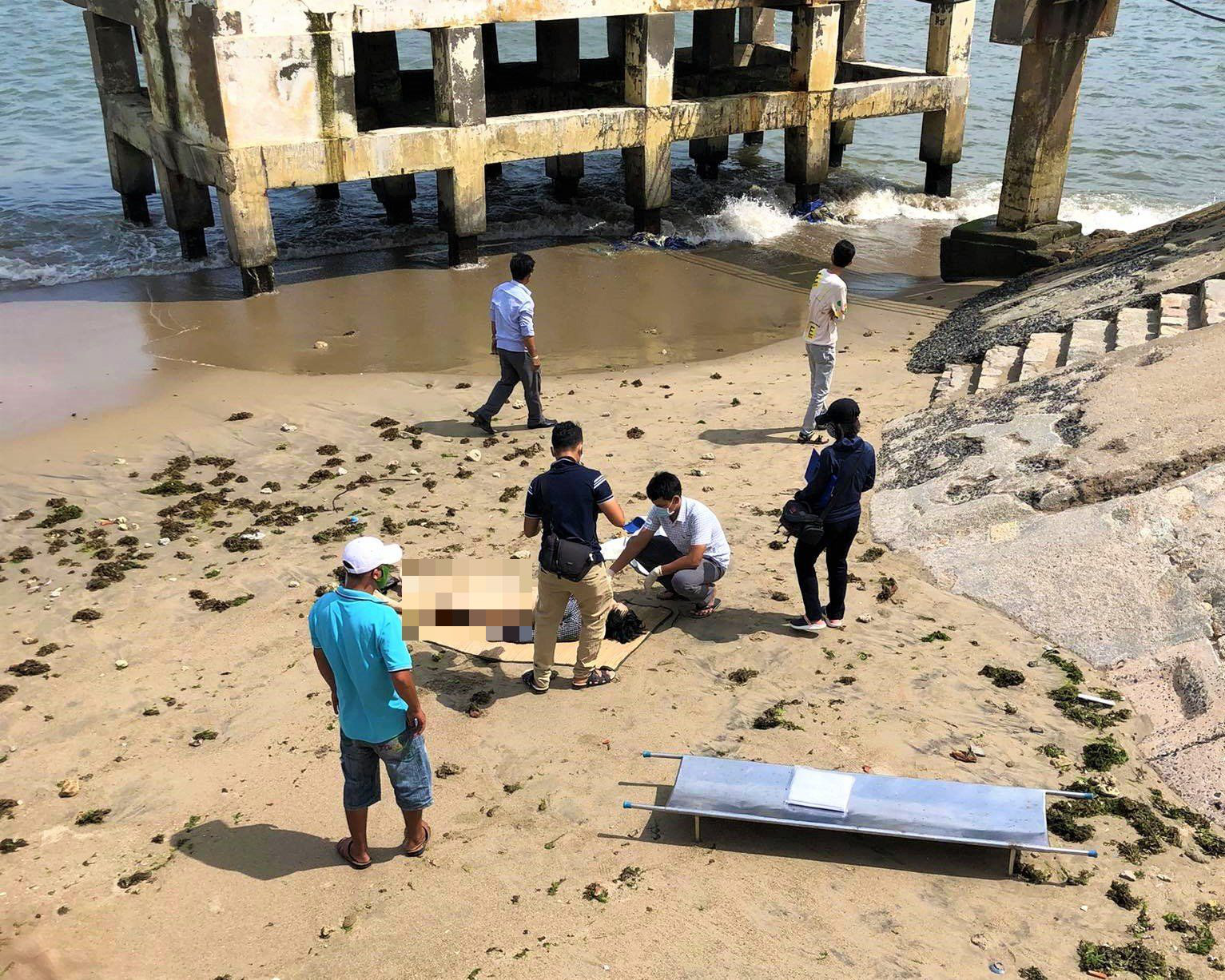 A body of an unidentified man was found floating off Nha Trang, a beach city in the south-central Vietnamese province of Khanh Hoa, on Sunday afternoon.

The deceased man was discovered by a crew of fishermen at around 1:00 pm, an official from the People’s Committee in Vinh Tho Ward confirmed.

They then brought the body ashore and reported it to competent authorities.

Eyewitnesses said that the man was between 30 and 35 years old and wearing a gray checkered shirt.

No ID or related documents were found with him.

Police in Vinh Tho Ward later handed over the body to the municipal Department of Public Security and the city’s forensic unit for further investigation.

On Friday, security guards of a factory in the north-central province Nghe An found parts of a human skeleton that had washed up on a local beach.

The guards said they had discovered a human skull, several bones, an orange life vest wrapping over more bones and joints, and a black fold wallet carrying two banknotes of VND1,000 and VND2,000.