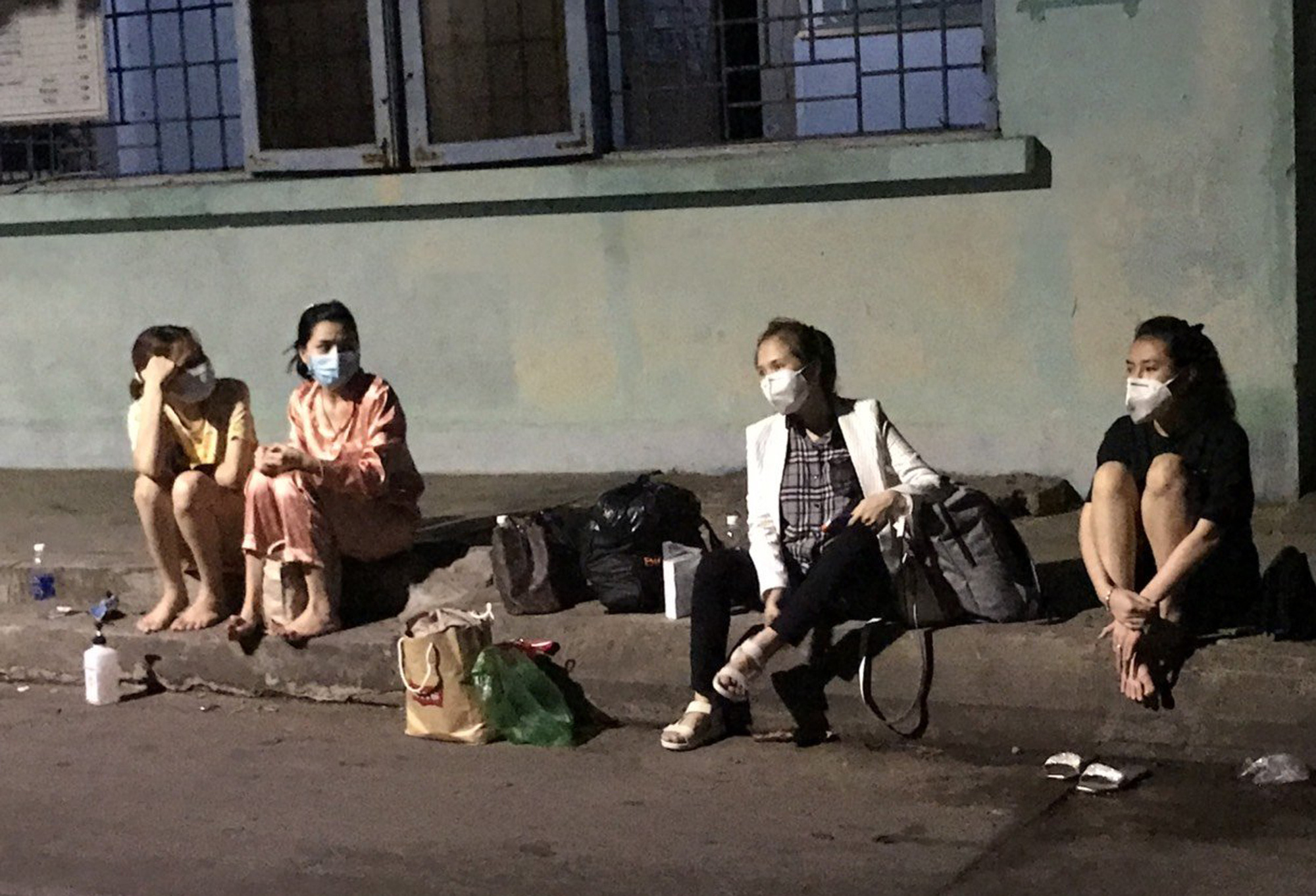 Authorities have found five people and are looking for the sixth person who illegally entered Phu Quoc Island off the southern Vietnamese province of Kien Giang this week.

Their illegal entry was first detected in the early morning of the same day when local border guard officers spotted four of the women with suspicious signs and escorted them to their station for a working session.

Officers later found the fifth woman as she was staying at a local motel.

They were later brought to a quarantine facility and had their samples collected for COVID-19 testing.

The women said they had traveled to Cambodia to work at some eateries and recently decided to head back to Vietnam due to the complicated developments of the COVID-19 pandemic in the neighboring country.

They came to a small island in Cambodia located about five to seven kilometers from Vietnam’s Phu Quoc Island.

The women then got on a fishing boat and arrived in An Thoi Ward late at night.

These border jumpers added they were traveling with a sixth person – a man who spoke Chinese and said he was a Chinese national.

After arriving in Phu Quoc, the man left the group.

Authorities on Phu Quoc Island, as well as other localities in Kien Giang Province, are exerting full efforts to track down the Chinese-speaking man.

At least five cases of illegal entry have been detected on Phu Quoc since the beginning of this year.

The provincial border guard command has established 26 checkpoints and 18 patrol units equipped with speedboats to safeguard the maritime border off Kien Giang Province.

Local fishermen have also agreed to assist in the effort.

Along the 56-kilometer borderline in the mainland, the Kien Giang border guard command has mobilized more than 1,000 officers to work around the clock at 128 checkpoints and patrol units.