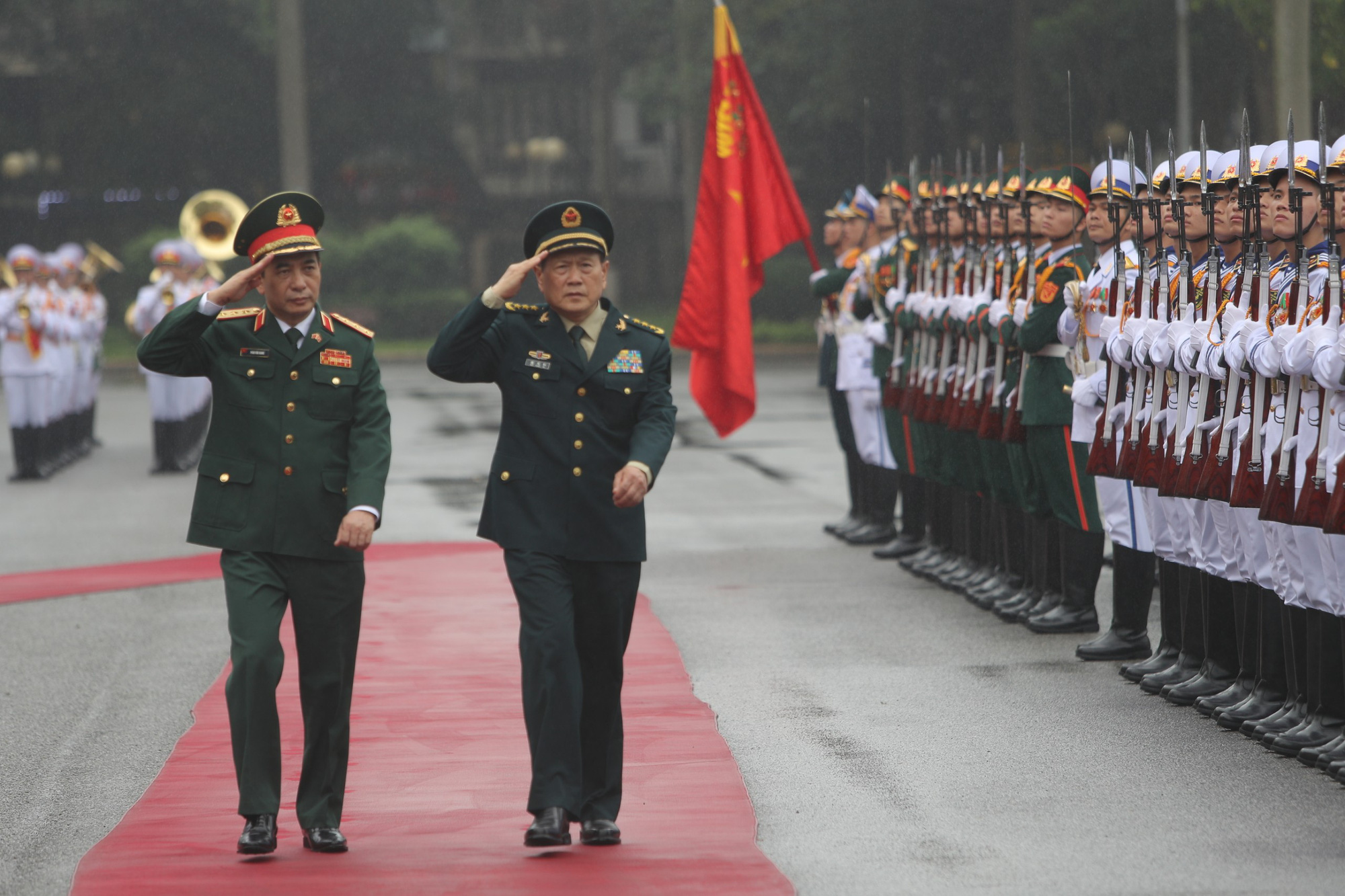 -- Do Thanh Hai, Counsellor and Deputy Chief of Mission at the Embassy of Vietnam in India, told Vietnam Television (VTV) on Sunday that the embassy had brought nearly 1,000 Vietnamese home and would continue to support the remaining 100 citizens in the host country, which is being shaken by the coronavirus crisis.

-- Vietnam’s Minister of Health Nguyen Thanh Long has warned of a possible fourth wave of COVID-19 as regional countries reported a rapid surge of new cases and many citizens have failed to implement the ministry’s preventive measures.

-- Police in Thu Duc City under Ho Chi Minh City managed to arrest two men just a few hours after they stabbed another man to death due to conflict over ‘so de,’ an unofficial yet popular form of lottery in Vietnam, at around 4:00 pm on Sunday.

-- Police in Y Yen District in northern Nam Dinh Province said on Sunday evening that they were investigating a case where a robber had allegedly killed the son of the family that he had been trying to rob and staged his death as a drowning accident on Saturday.

-- A blaze broke out at a factory of Doosan Electro-Materials Vietnam Co. Ltd. at Dai An Industrial Park in northern Hai Duong Province on Sunday afternoon, burning down thousands of square meters of facilities.

-- A freight train derailed while running through south-central Binh Thuan Province, obstructing the entirety of the North-South railway route on Sunday afternoon.

-- A source told Tuoi Tre (Youth) newspaper on Sunday evening that police in Binh Tan District, Ho Chi Minh City were investigating a case where a police captain died at an office in Binh Hung Hoa A Ward that morning.

-- “It almost felt like old times at Wembley on Sunday as a crowd of 8,000 watched Manchester City beat Tottenham Hotspur in the League Cup final -- the biggest attendance at a UK sporting event since the COVID-19 pandemic struck,” Reuters reported.