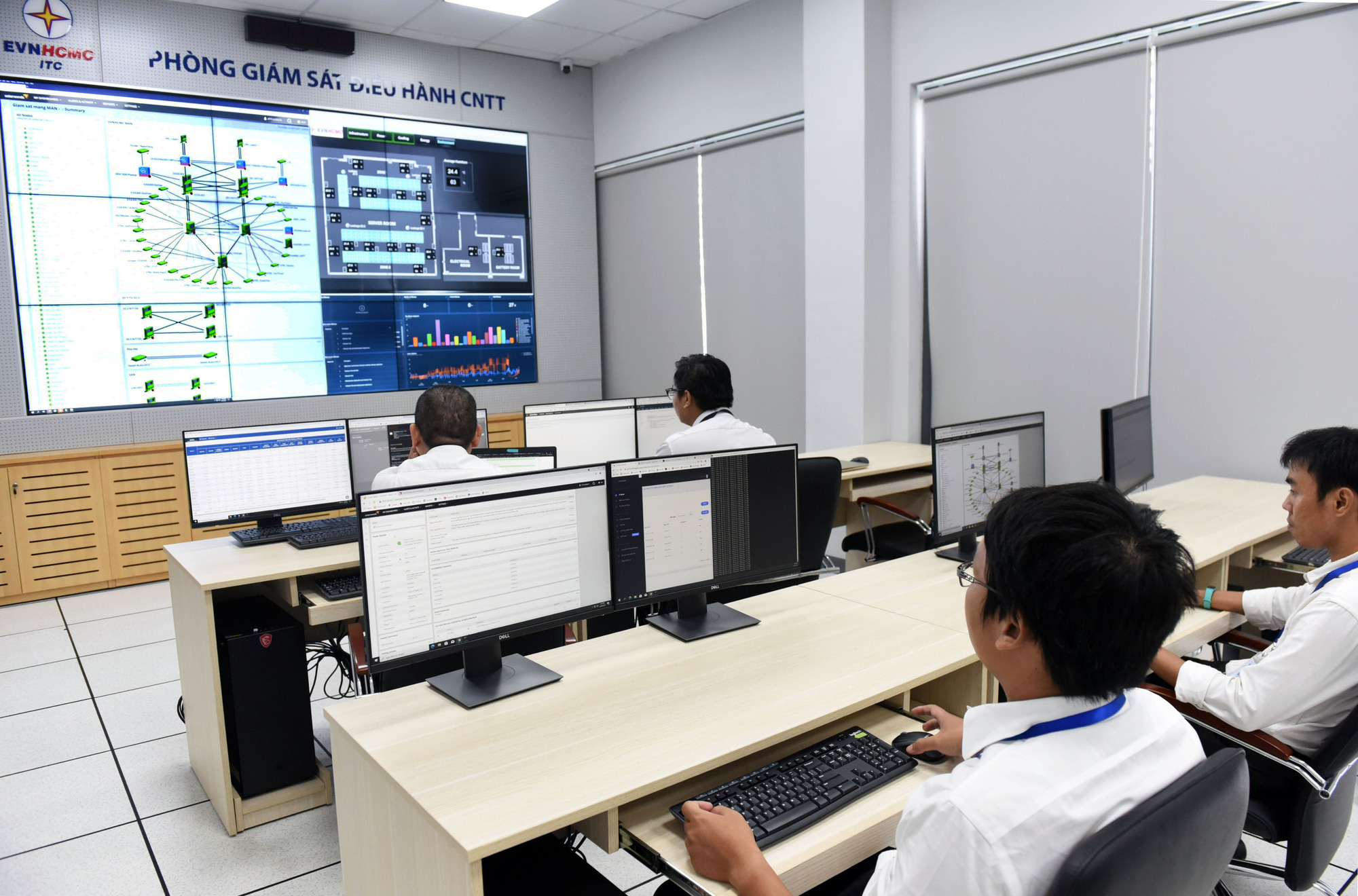 EVNHCMC vice-general director Luan Quoc Hung said the corporation has increased manpower for operation, monitoring, and repair should any issue arise during the critical period.

Close to 400 backup generators have been prepared to ensure an uninterrupted power supply across the city for the elections.

On May 23, eligible Vietnamese citizens will vote to elect their representatives in the 500-seat lawmaking National Assembly.

Elected legislators will serve a five-year term ending 2026, meeting at least twice yearly in Hanoi to debate and vote on bills and other national matters.

On the Election Day, Vietnamese voters will also pick members of their local People’s Councils, who will then elect the executive body, or People’s Committee, of that constituency.

According to the EVNHCMC vice-chief, the average customer in Ho Chi Minh City has only experienced 0.16 power outages in the year to date.

The average duration of outages has also dropped by three minutes year on year, Hung said.

The company’s commitment to zero blackouts in May meets citizens’ peak power demands during the hot summer month, he added.

Electricity consumption in March and April was 140 percent and 142 percent higher respectively than in February, according to the city’s Load Dispatch Center.

The first week of May saw peak power consumption in the southern metropolis.

Between May 4 and 8, the city consumed more than 88 million kilowatt-hours (kWh) of electricity per day on average as mercury was in the region of 35-37 degrees Celsius.

On Wednesday, energy consumption in Ho Chi Minh City topped 90 million kWh, the highest daily number since the start of this year and coming close to the record high of 90.038 million kWh reported on April 24, 2019.