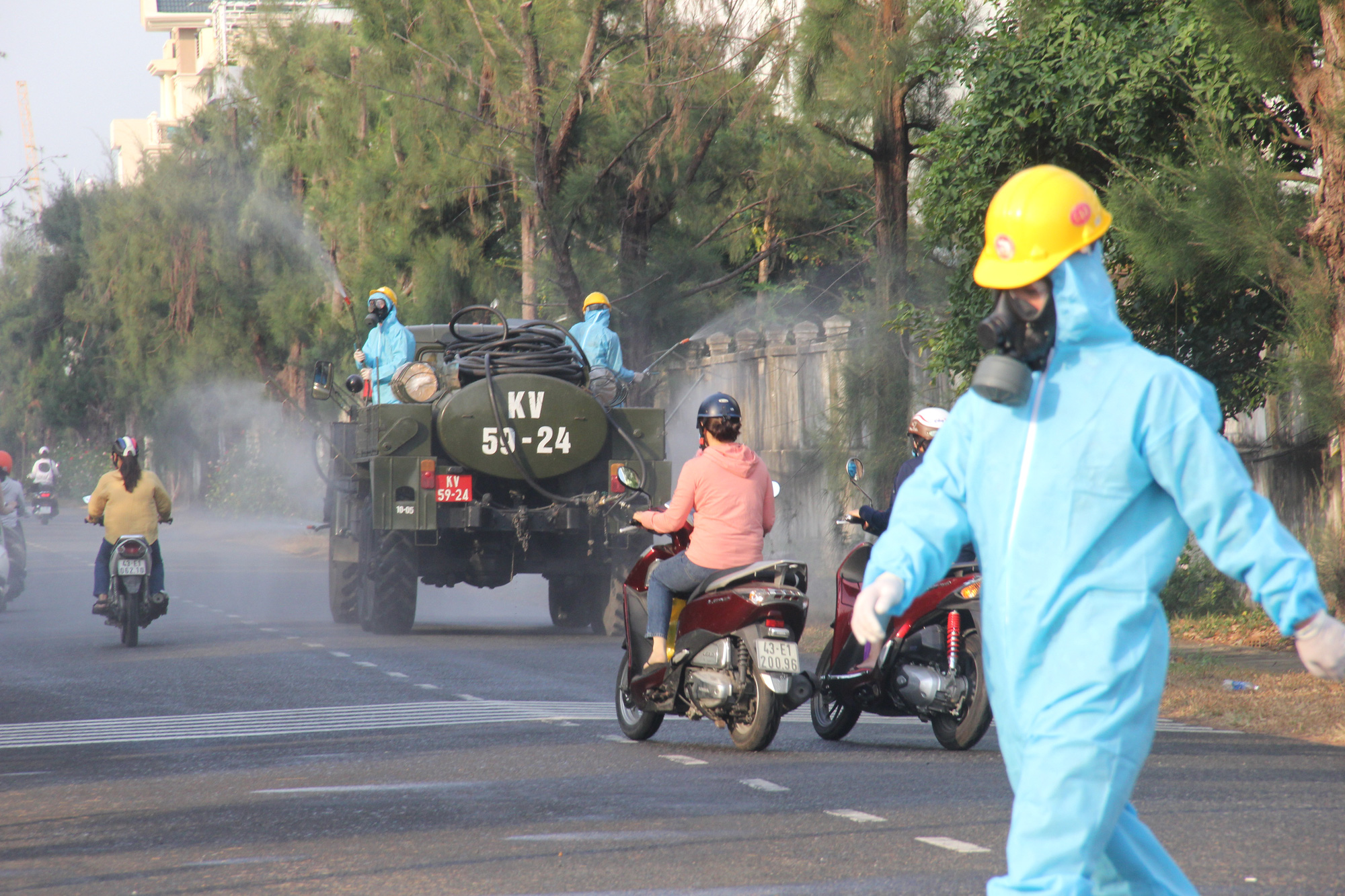 Authorities in Da Nang have tested 8,000 people at a local industrial park following the detection of suspected COVID-19 cases at the venue.

A representative from the Son Tra District medical center stated that more than 200 health workers were mobilized for this task.

“The collection of samples from all 8,000 employees at the industrial park is expected to be completed in the morning,” the representative added.

The municipal Department of Health has coordinated with military officers to fumigate the entire venue.

People are now restricted from entering and exiting An Don Industrial Park, but a lockdown has yet to be implemented.

N. is a switchboard operator at the Da Nang branch of Truong Minh Company, which is headquartered at An Don Industrial Park.

Local authorities then screened all employees of the company, and 31 of them also tested positive for COVID-19 once.

The ministry had yet to register these cases by then so they were considered suspected infections.

Over 200 direct contacts of these suspected cases have been tracked and quarantined.

Health officials said that the source of infection of this cluster has yet to be identified.

N. previously went to the beach on Pham Van Dong Street on May 3, VnExpress newspaper quoted findings from epidemiological investigation.

She ran a fever after returning to her tenanted house the same day, and decided to take some medicine available at her home.

N. went to work normally on the following days despite having such symptoms as coughing and fatigue.

As her fever returned on May 10, the woman headed to the Son Tra District medical center for a health check and had her samples collected for COVID-19 testing.

The result came back positive on the following day.

Vietnam has recorded 3,593 COVID-19 cases as of Wednesday afternoon, with 2,618 recoveries and 35 deaths, according to the Ministry of Health.

The country has documented 581 local infections since April 27, including 60 cases in Da Nang.