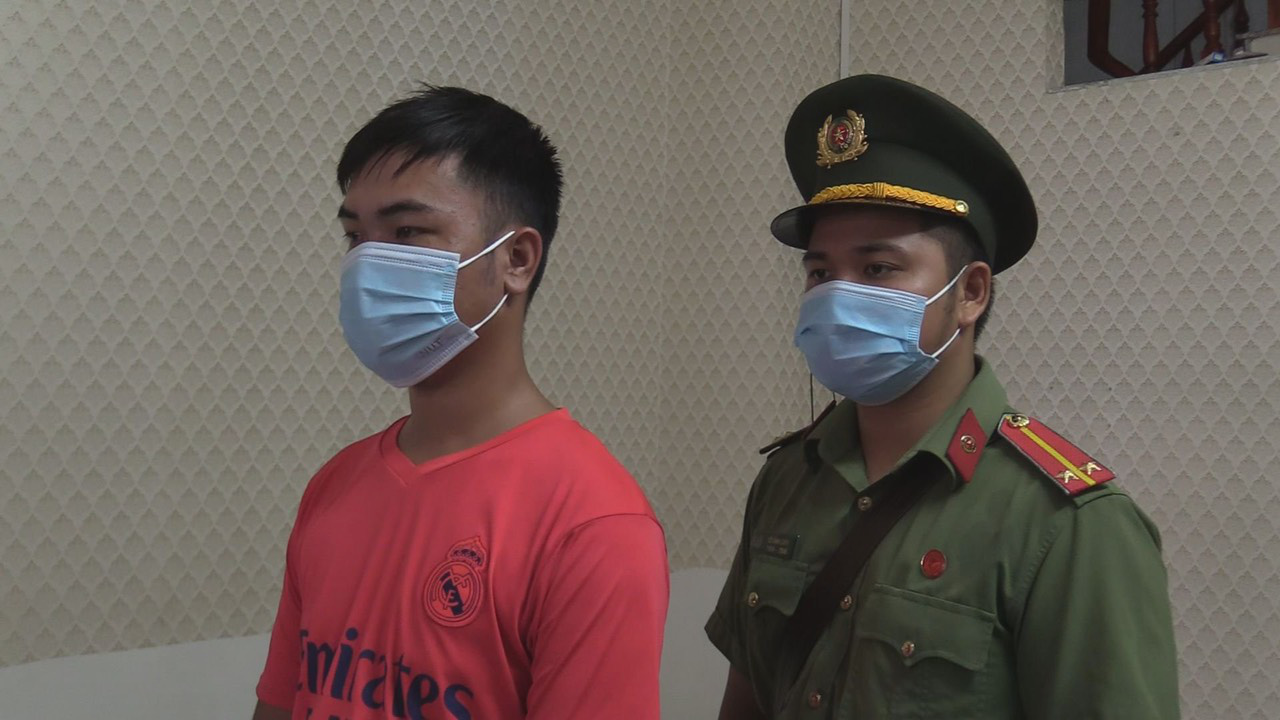 Police in the southern Vietnamese province of Binh Duong have initiated legal proceedings against a local man for hosting three illegal Chinese migrants at his home in exchange for money.

Tran Danh Tuong, 24, who hails from south-central Binh Thuan Province and resides in Thu Dau Mot City, Binh Duong, has been probed for “arranging for others to stay in Vietnam illegitimately,” officers confirmed on Saturday.

A probe showed that Tuong was contacted by an unidentified man via social media in April.

Following their conversation, Tuong drove a car to District 12, Ho Chi Minh City to pick up a group of three Chinese nationals and took them to his house in Binh Duong.

Despite knowing the Chinese had entered Vietnam unlawfully, Tuong still agreed to let them stay at his home and cook their daily meals.

Tuong said he was promised VND2 million (US$87) per day in return for hosting the group of Chinese for three days.

In order to avoid being caught, he told the three Chinese to stay upstairs all the time.

The violation was eventually detected when authorities inspected Tuong’s house on April 19.

As the Chinese were unable to present legitimate documents, they were sent to a quarantine facility in accordance with COVID-19 control regulations.

They were handed over to Chinese authorities following their quarantine period.