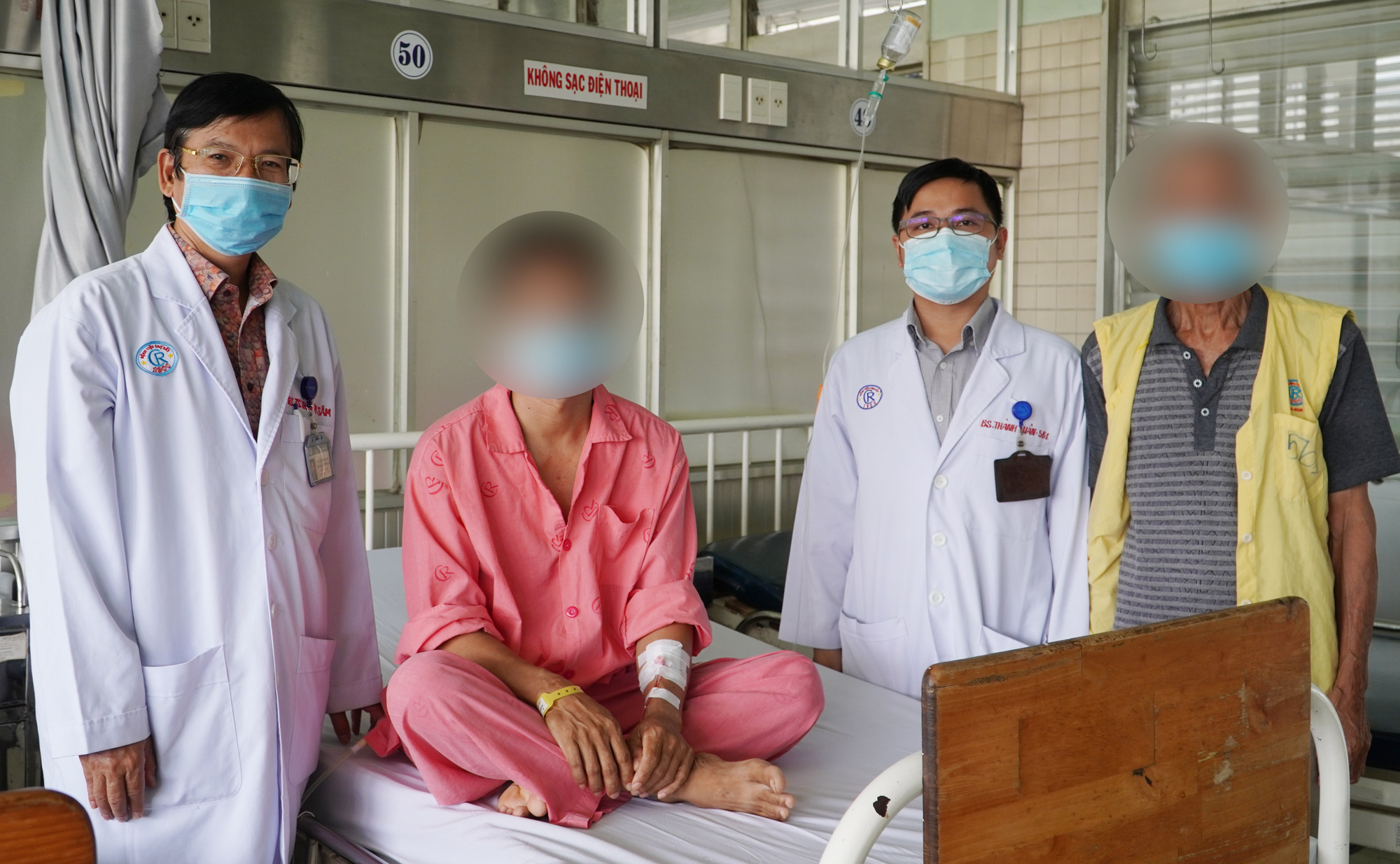 In Vietnam, woman rushes husband to hospital after cutting off his penis

A Vietnamese woman rushed her husband to the hospital after chopping off his penis while he was sleeping following a marital conflict, medical workers said this week.

A representative from Cho Ray Hospital in Ho Chi Minh City confirmed on Tuesday that doctors had finished a surgery to reattach the penis of a 40-year-old man, who is from southeast Vietnam.

Due to a nuptial conflict, his wife previously cut off his manhood with a pair of scissors while he was sleeping.

She then brought him to a local medical center for emergency treatment.

The patient was later transferred to Cho Ray Hospital.

He lost a lot of blood when he was admitted to the infirmary in late April, Dr. Thai Minh Sam, head of the urology department, said, adding that the severed part of his penis was properly preserved.

The patient arrived at Cho Ray about seven hours after his penis was cut off, while the reattachment surgery should be best performed within the first six hours, according to Dr. Nguyen Thanh Tuan, who led the operation team.

As the penis was clipped with scissors, doctors had to make sure the part was not infected.

"Technically speaking, it was a difficult surgery which required surgeons to use specialized microsurgery glasses and have experience in microsurgery and vascular surgery," Dr. Tuan elaborated.

The patient was discharged 10 days after his surgery with promising recovery.

There are three main causes of penis amputation, he continued, adding that the patients either cut off their penises by themselves due to mental disorders, have their parts lopped off by jealous wives or girlfriends, or have them severed in an accident.