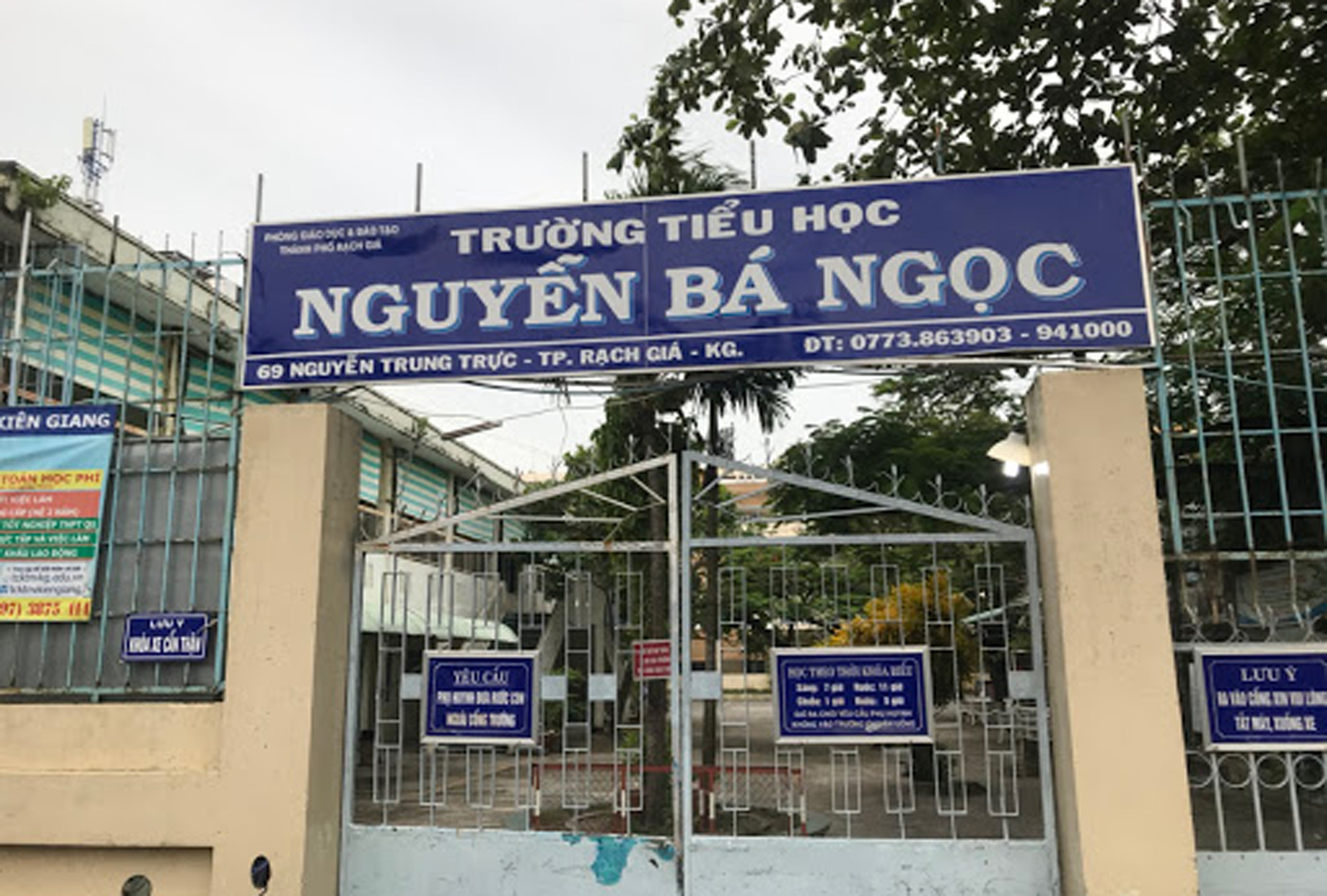 Police in the southern Vietnamese province of Kien Giang said on Wednesday that they decided to begin legal proceedings against the principal of a local elementary school for property embezzlement of more than VND1.78 billion (US$77,270).

According to an initial investigation, since the 2018-19 school year, Nguyen Ba Ngoc Elementary School in Kien Giang’s Rach Gia City has organized semi-boarding classes, with over 600 students staying at school from morning to afternoon.

After collecting money, Lien, as the school principal, directed the school treasurer to give the amounts to her, instead of depositing them in an account opened at the Vietnam state treasury as prescribed.

In the 2020-21 academic year, the principal continued to appropriate VND435 million ($18,880) worth of school uniform fees, instead of paying for the uniform producer.