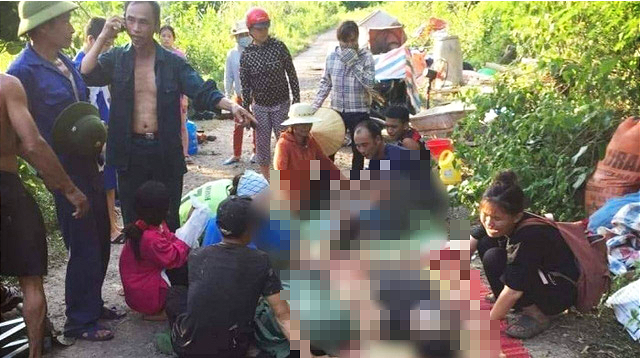 Four seventh-grade students drowned after falling into a stream while throwing a birthday party in the northern Vietnamese province of Hoa Binh on Monday afternoon.

The four students were among a group of six teen girls celebrating their birthday near the Trang stream in Cao Phong District at around 3:00 pm on the same afternoon.

After one of them slipped and fell into the stream, the three others jumped in to save her, but were also swept away.

The two girls remaining on the ground then rushed to find rescuers.

Due to the far location of the incident from the residential area, rescuers were late to reach the four victims.

Their bodies were handed over to their families for burial according to local customs.

Officials from the People’s Committee of Cao Phong District visited and offered their condolences to the deceased’s families.