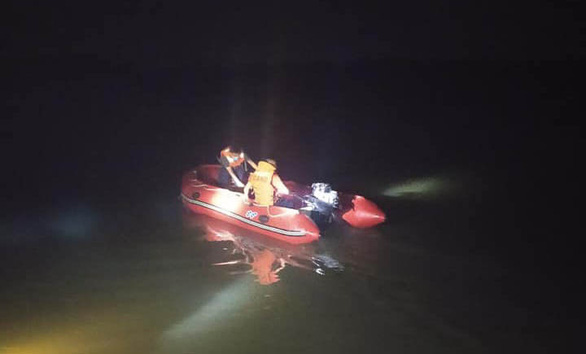 Three students drowned in separate incidents in Vietnam on Saturday, according to local authorities.

Relevant agencies in Ha Tinh Province were working to return the bodies of two drowned siblings back to their family for burial, Le Sy Thai, a ward-level official said on Saturday evening.

The two victims were identified as B.M.T., 8, and B.V.G., 7, who allegedly slip and fell into a pond near their house while they were shepherding their family’s buffaloes.

T. and G.’s sister, who was nearby, sighted the accident and sought help from her family to rescue the siblings.

The two victims did not eventually pull through.

The pond, about two meters deep, is an irrigation reservoir dug by a local family.

According to Thai, T. and G.’s family is struggling financially as their mother has just gave birth to the fourth child, while their father is in poor health.

Also on Saturday, police in neighboring Nghe An Province also found the body of P.V.C., 16, a student who drowned in the local Lam River after swimming there in the afternoon.

Police officers were promptly called to search for C.’s body, but they faced multiple struggles due to the swift flow of the Lam River currents.

During the past week, a total of nine victims have been pronounced dead from drowning accidents in Nghe An and Ha Tinh.