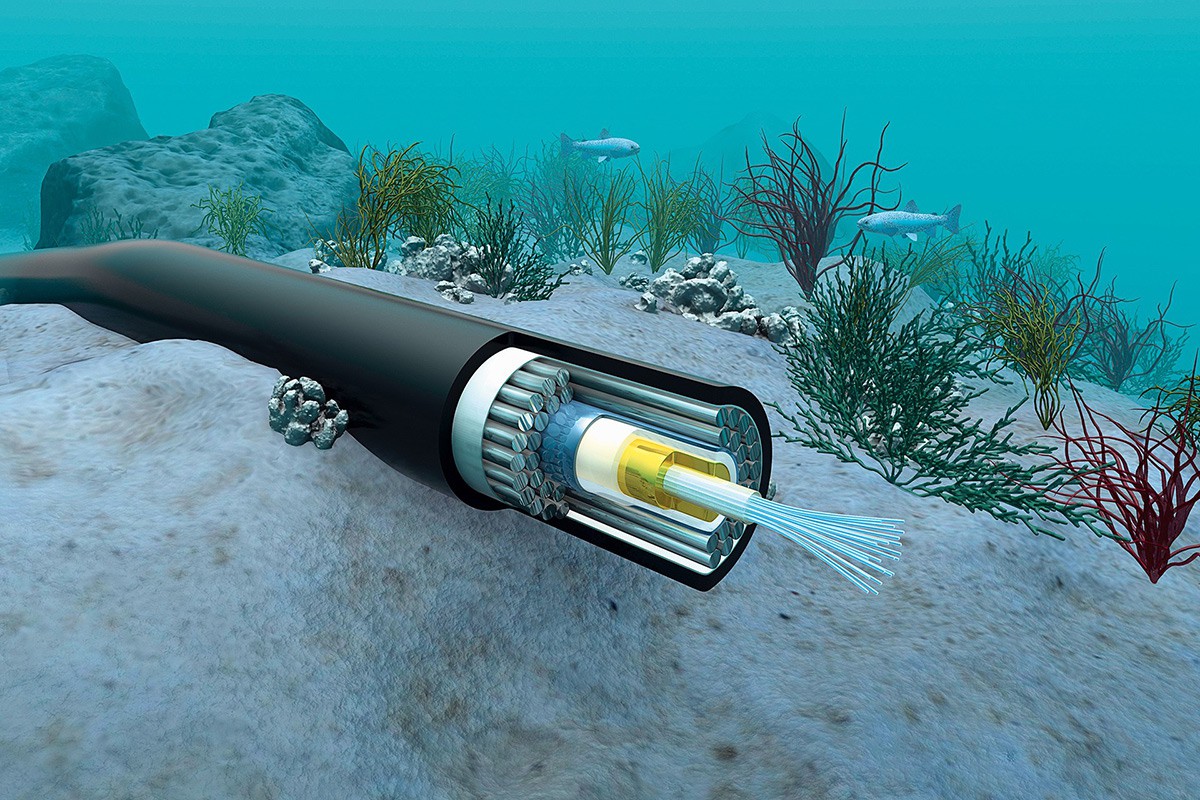 Internet connectivity in Vietnam will remain unstable until mid-July as the error on a submarine cable network has yet to be repaired.

While the repair of the APG system will wrap up within Monday, work on the AAE-1 is expected to begin on June 22.

If the repair of the AAE-1 goes as planned, Internet connectivity in the country will fully recover on July 13, according to a local network operator.

Following the detection of the errors, Internet service providers have transferred international connection traffic to backup cable routes in order to minimize the negative impact on users.

The AAE-1, meanwhile, connects 19 countries and territories in Asia, the Middle East, and Africa.