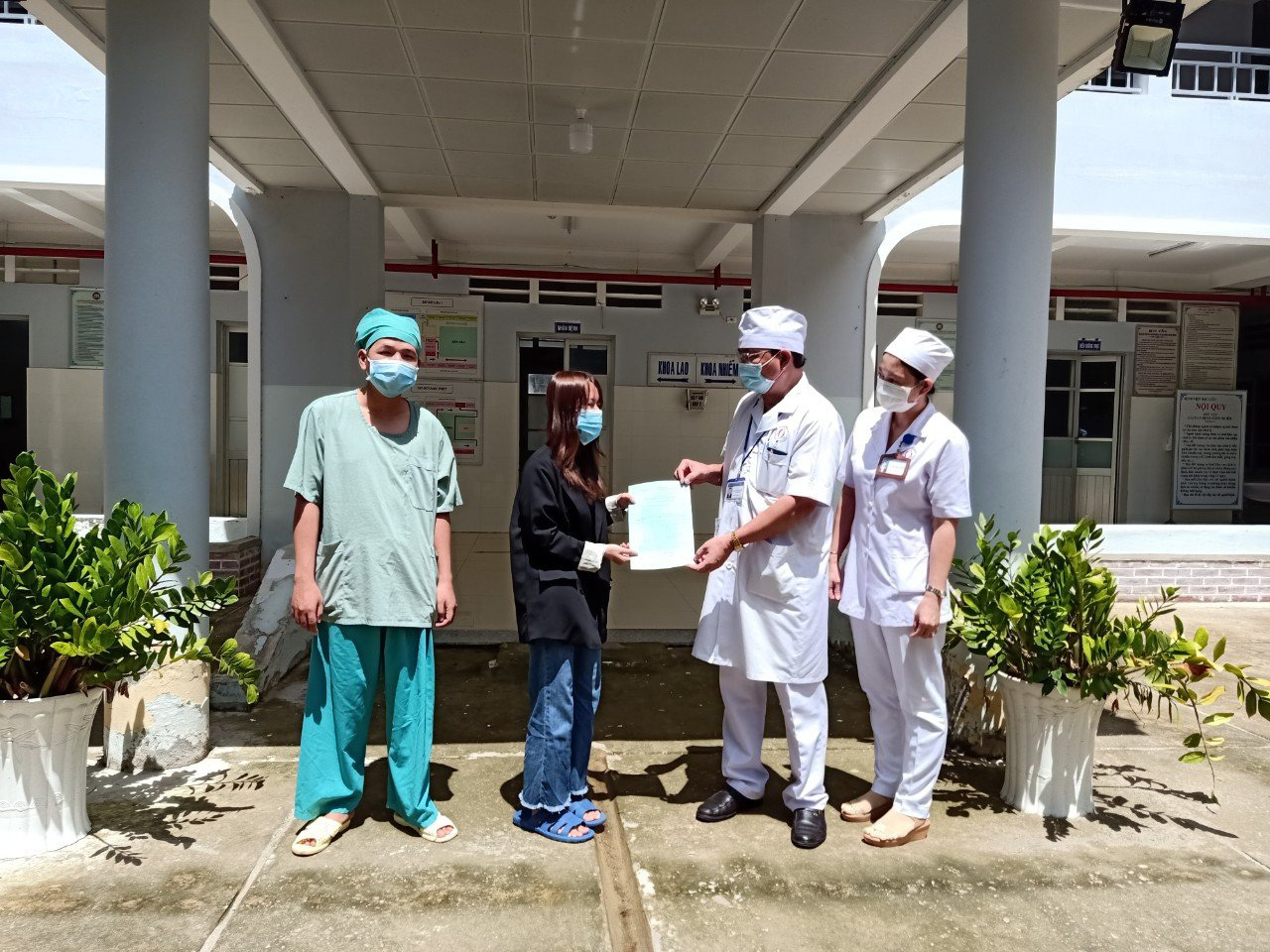 -- The Vietnamese Ministry of Health confirmed 94 new local cases of COVID-19 on Saturday morning, raising the national tally to 12,508 infections, with 4,733 recoveries and 62 deaths.

-- A batch of 500,000 doses of COVID-19 vaccine produced by China’s Sinopharm Group Co., Ltd. is slated to arrive in Vietnam on Sunday, according to the health ministry.

-- About 500 workers at the Saigon Hi-Tech Park in Thu Duc City are the first to get vaccinated against COVID-19 on Saturday given Ho Chi Minh City's mass inoculation drive with 836,000 AstraZeneca vaccine doses, the municipal Department of Health said in a urgent announcement on Friday night.

-- Three delivery men working for a same company at Hai Son Industrial Park in southern Long An Province tested positive for the coronavirus, the local authorities said on Friday night.

-- An official from the Department of Health of Da Nang confirmed on Friday afternoon the detection of a local COVID-19 case, who had come into direct contact with a driver from Ho Chi Minh City, after the central city had gone one month without recording community infections.

-- Authorities have busted eight drug trafficking rings operating in Hanoi, Ho Chi Minh City and Hai Duong and Binh Duong Provinces in relation to about 127.5 kilograms of synthetic drugs discovered in 13 parcels transported from the Netherlands to Vietnam in April.

-- Twelve men and eight women were caught using drugs in five rooms at a hotel in Tam Ky City, located in central Quang Nam Province, at 1:50 am Friday.

-- “Denmark midfielder Christian Eriksen has been discharged from hospital following a successful operation, days after he collapsed on the pitch during Denmark's Euro 2020 opener,” Reuters cited the Danish Football Association (DBU) as saying on Friday.