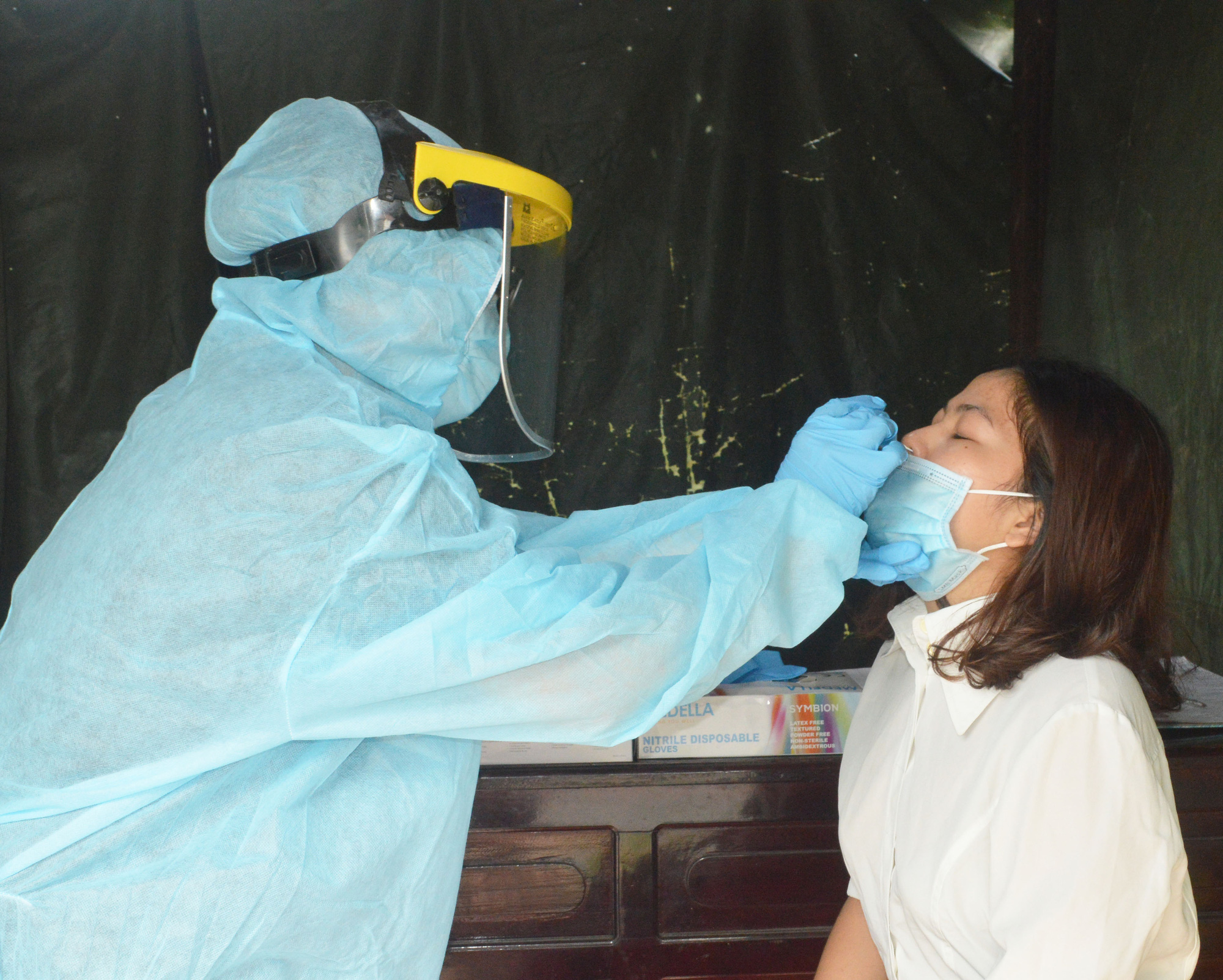 The local Center for Disease Control said on Monday that it had reported the case, 20-year-old P.C.T., to the Ministry of Health.

T., hailing from Long An Province, studies at the Industrial University of Ho Chi Minh City, located in Go Vap District, which is currently a COVID-19 hot spot in the southern metropolis.

Starting from Long An, T. and his girlfriend traveled through Dong Thap Province before boarding Phong Hoa Ferry to O Mon District in Can Tho on May 31.

The student declared his health condition at the medical station of O Mon’s Thoi An Ward and came into direct contact with his girlfriend’s family members in Thoi Loi Village, situated in the same district.

Local authorities sent him to a centralized quarantine facility later the same day.

He had his samples collected for COVID-19 testing, with the results returning negative twice.

However, his third test came back positive for the virus on Sunday, according to Dr. Huynh Minh Truc, director of the Can Tho Center for Disease Control.

T. has been treated at the Can Tho Hospital for Tuberculosis and Lung Diseases, with his health in stable conditions.

He had stayed in his rented room on Tran Ba Giao Street in Go Vap District between May 29 and 30 before returning to his home in Long An on May 30, according to the patient.

Four people quarantined in the same room as  T. and ten others from his girlfriend’s family all had their results come back negative in the first COVID-19 test and are waiting for the second one.

The Center for Disease Control is urgently tracing other direct and indirect contacts of the patient.

The People’s Committee of Can Tho has also directed functional forces at COVID-19 checkpoints set up at the entrances to the city to conduct rapid tests on all drivers and people coming from virus-hit areas.

No local infections had been detected in Can Tho before T., who is waiting to be confirmed as a coronavirus patient by the Ministry of Health.

Of that, 10,078 patients, including 17 in Long An and 1,714 in Ho Chi Minh City, have been registered since April 27 -- the beginning of the fourth and worst infection wave in Vietnam so far.

Recoveries have reached 5,229 while 69 people, most of whom had had pre-existing medical conditions, have died.

Can Tho infection COVID-19 patient