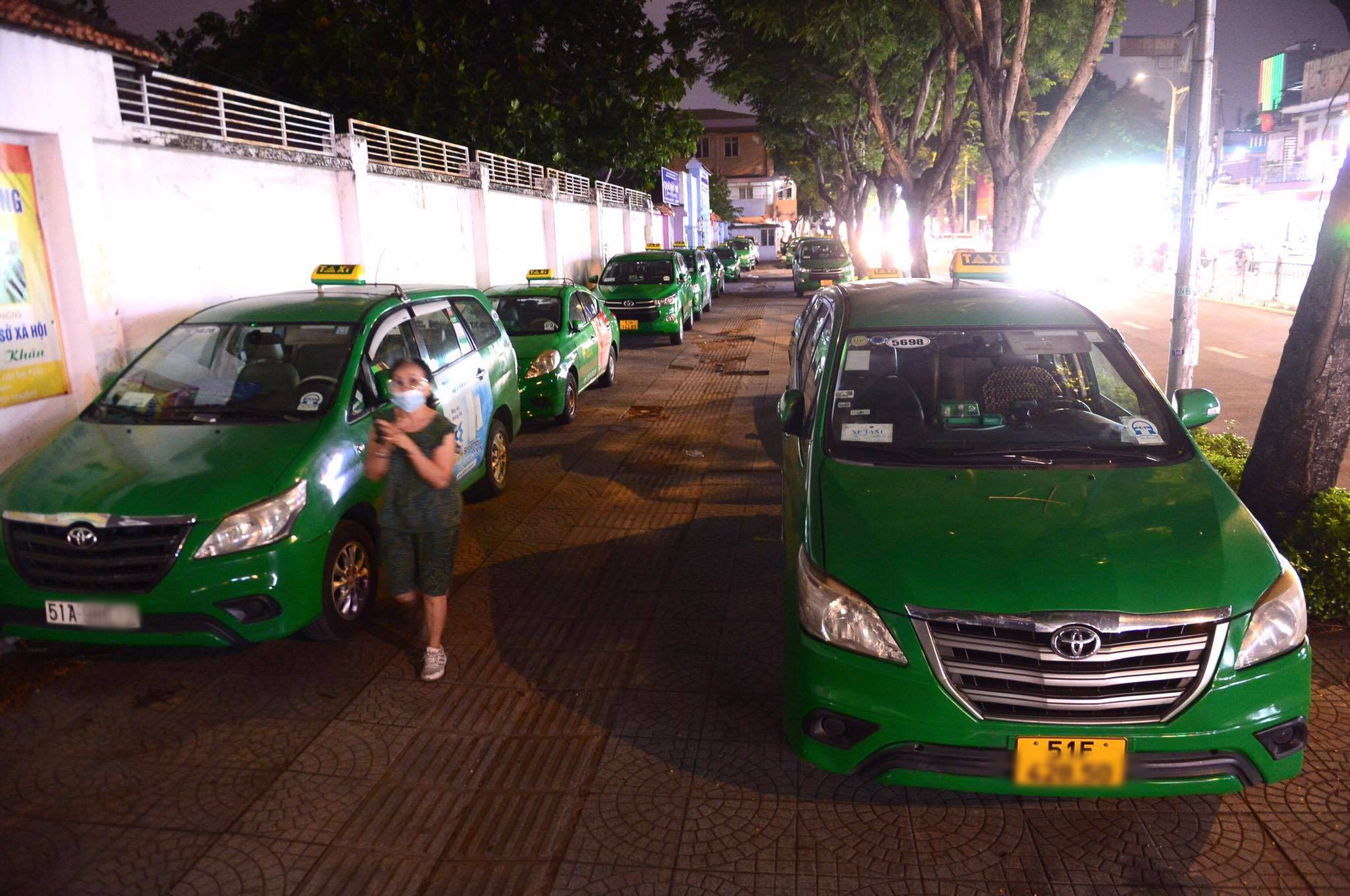 The Ho Chi Minh City Department of Transport has proposed that 400 taxis be operated to take local residents to hospitals after the transport service was banned as part of COVID-19 prevention and control measures in the city.

This will provide favorable conditions for citizens to travel to local hospitals and medical centers.

In accordance with Directive No. 10 of the Ho Chi Minh City administration, all taxis, app-based car services, inner-city buses, and inter-provincial coaches were suspended from Sunday.

Following the ban, local residents have met a lot of difficulties whenever they need to go to healthcare facilities, the transport department stated.

During a social distancing period in the metropolis in April 2020, 200 Mai Linh taxis were operated to transport citizens to local infirmaries.

The cabs were required to park near several hospitals and not to pick up or drop off passengers along the street.

People only needed to contact switchboard No. 115, Vietnam’s official line for medical emergency response, to use the transport service.

These taxis, however, were not allowed to transport COVID-19 patients or suspected cases.

Vietnam has documented 13,862 COVID-19 cases as of Wednesday afternoon, with 5,546 recoveries and 69 deaths, according to the Ministry of Health.

The country has recorded 10,575 local infections in 43 provinces and cities since a new outbreak began on April 27.

The metropolis entered a period of enhanced social distancing on May 31 before the city’s administration issued directive No. 10 on Saturday evening, enforcing stricter COVID-19 prevention and control measures, due to the increasingly serious developments of the pandemic.