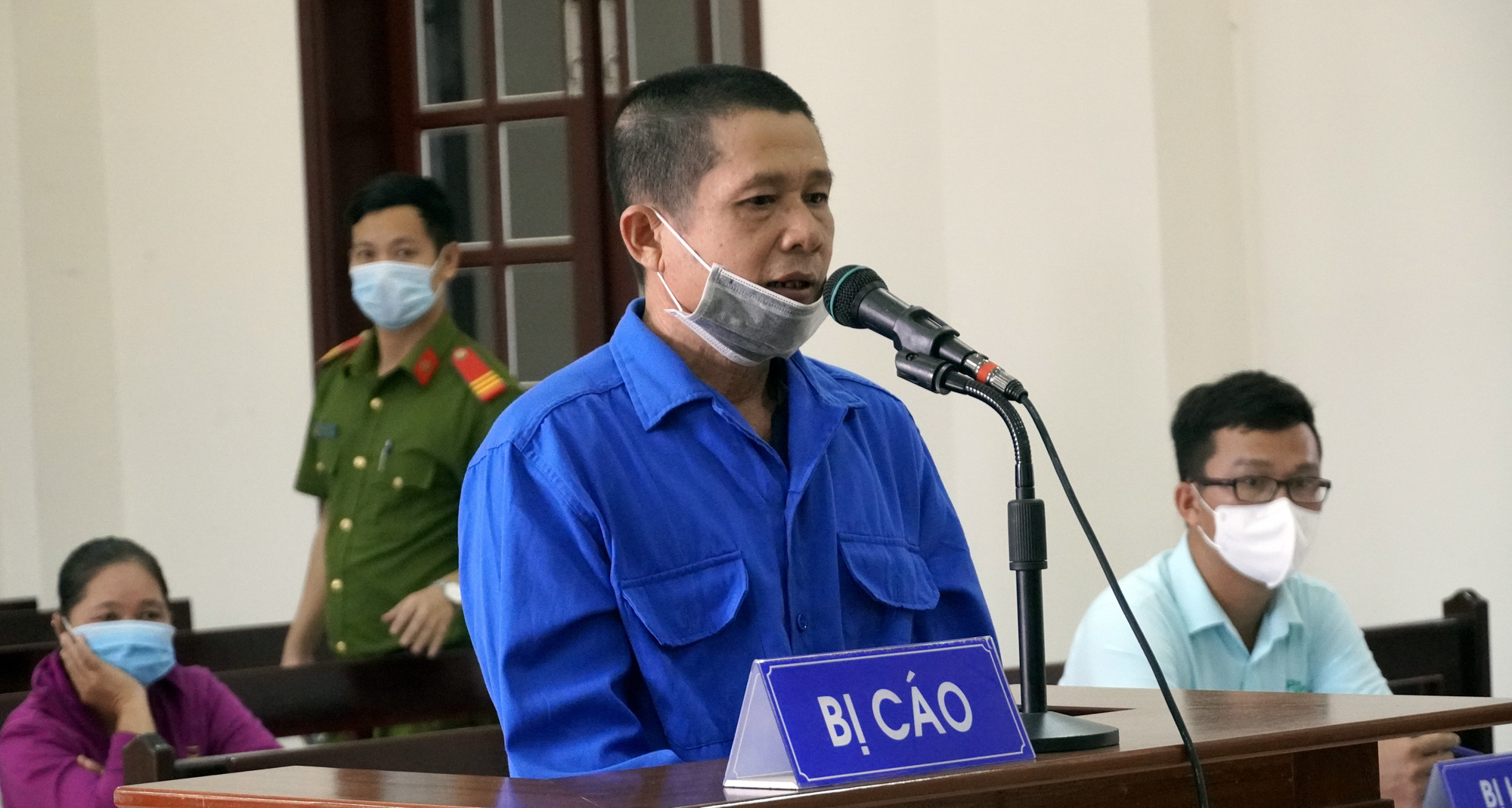 A man has been sentenced to seven years in prison for chopping down and stealing dozens of bougainvillea trees planted along local streets in the southern Vietnamese province of Ba Ria - Vung Tau earlier this year.

Vu was condemned to six years in jail for destruction of property and one year behind bars for theft.

In January and February, the Vung Tau Urban and Parks Development JSC discovered that 24 bougainvillea trees, locally referred to as ‘paper flower trees,’ along Vo Nguyen Giap and 2/9 Streets had been chopped down.

On February 14, police officers spotted Vu as he was carrying a handsaw on his motorbike along 2/9 Street.

During a working session at the police station, Vu admitted to cutting down the bougainvillea trees on Vo Nguyen Giap and 2/9 Streets.

He also hired two other men to help him.

Vu added he had felled two bougainvillea trees grown by two residents in a local commune.

All of these trees were taken to Vu’s house, where he planted them in order to sell them to his buyers.

Vu was arrested before he could sell any of the trees.

An assessment by local authorities showed that the 24 bougainvillea trees on Vo Nguyen Giap and 2/9 Streets were worth more than VND290 million (US$12,600), while the two trees that Vu stole from local residents were priced at VND9.5 million ($413).