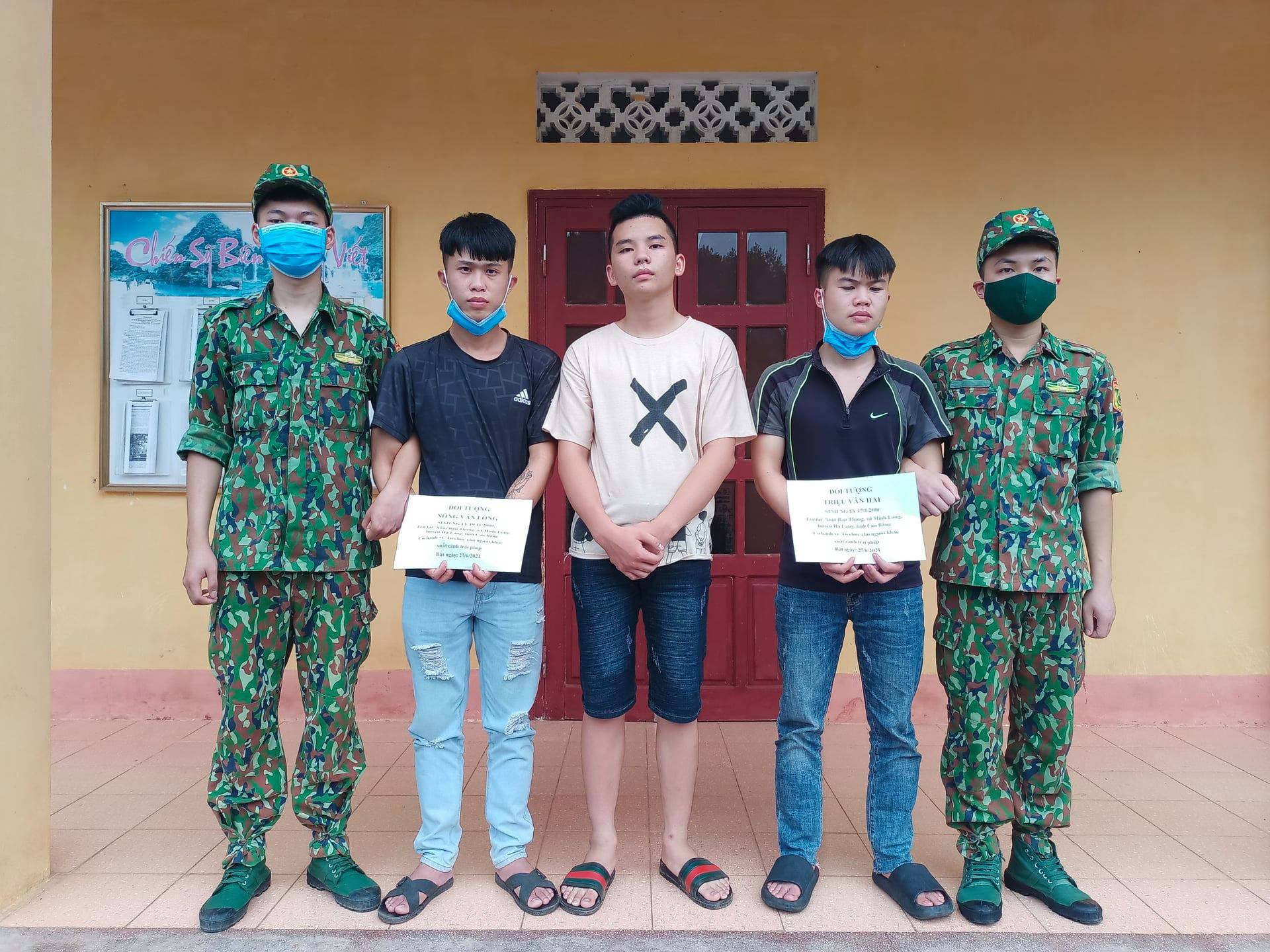 Border guards in northern Cao Bang Province have arrested three Vietnamese people for organizing the unlawful exit of their compatriots to China.

Officers at Dam Thuy Border Station, in collaboration with local drug and crime police, and their colleagues at Ly Van Border Gate caught Nong Cong Hao, 16, hailing from Ha Lang District, carrying two women on a motorbike to cross the Vietnam - China border at around 11:30 pm on Sunday, according to the provincial Border Guard Command.

Hao told investigators that a person named Long living in the same neighborhood paid him VND1 million (US$43) per person he successfully took to China.

Expanding the investigation, the functional forces arrested Nong Van Long and Trieu Van Hai, both 21, from the same district as Hao.

The case is currently under further investigation.

Border guard officers across Vietnam had timely prevented and detected 63 cases of illegal entry into the country and received 44 Vietnamese nationals returned through the borders as of 6:00 pm on Monday, according to the Border Guard High Command.