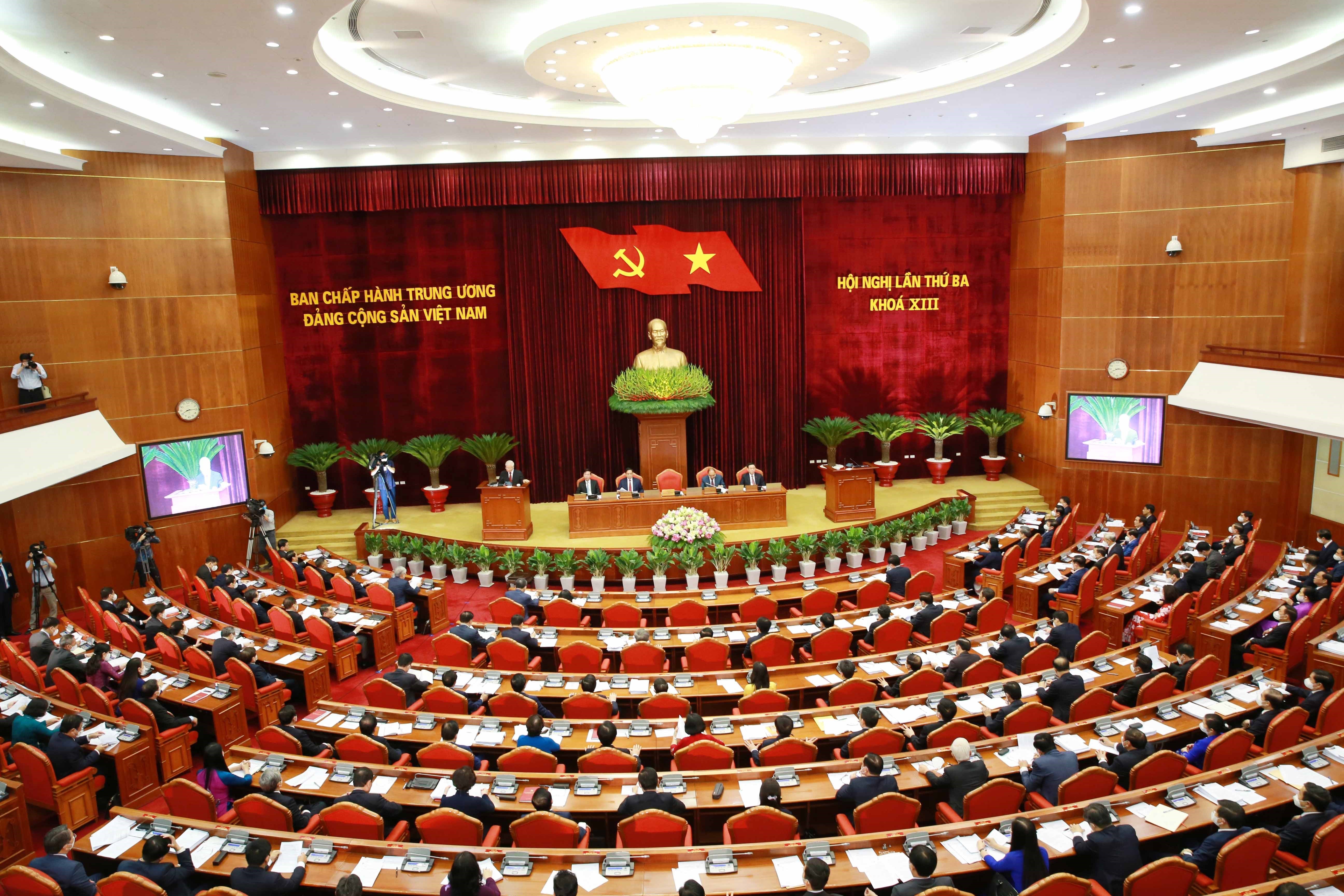 -- The 13th Party Central Committee opened its third plenum in Hanoi on Monday under the chair of General Secretary Nguyen Phu Trong. The five-day plenum discusses and makes a decision on a number of important issues relating to the socio-economic development plan in 2021-25.

-- Five people in a family have tested positive for the novel coronavirus in Hanoi after the capital had gone nearly 10 days without detecting any case in the community, the municipal Center for Disease Control said on Monday evening.

-- A 35-year-old doctor from the north-central province of Nghe An has been diagnosed with COVID-19 after he visited many places while being subject to seven-day home quarantine.

-- Authorities in the southern province of Kien Giang have proposed the suspension of all flights between the province’s Phu Quoc Island and Ho Chi Minh City from Tuesday to prevent the spread of COVID-19.

-- The first batch of Pfizer/BioNTech vaccine with 97,000 doses, part of the 31 million shots Vietnam had purchased, will arrive in the country on Wednesday, according to a source close to Tuoi Tre (Youth) newspaper.

-- Authorities in the Central Highlands province of Lam Dong have initiated legal proceedings against a woman for spreading COVID-19 to at least five other people. She had previously stated false information in her health declaration after returning from a virus-hit area.

-- Three former police officers in Hanoi have been sentenced to 24 to 30 months in prison for assaulting three people who were suspected illegal street racers in late March 2020.

-- Vietnam’s gross domestic product (GDP) expanded 5.64 percent in the first half of 2021, the Vietnam News Agency reported, adding that the country only achieved a 1.82 percent increase in the same period last year.