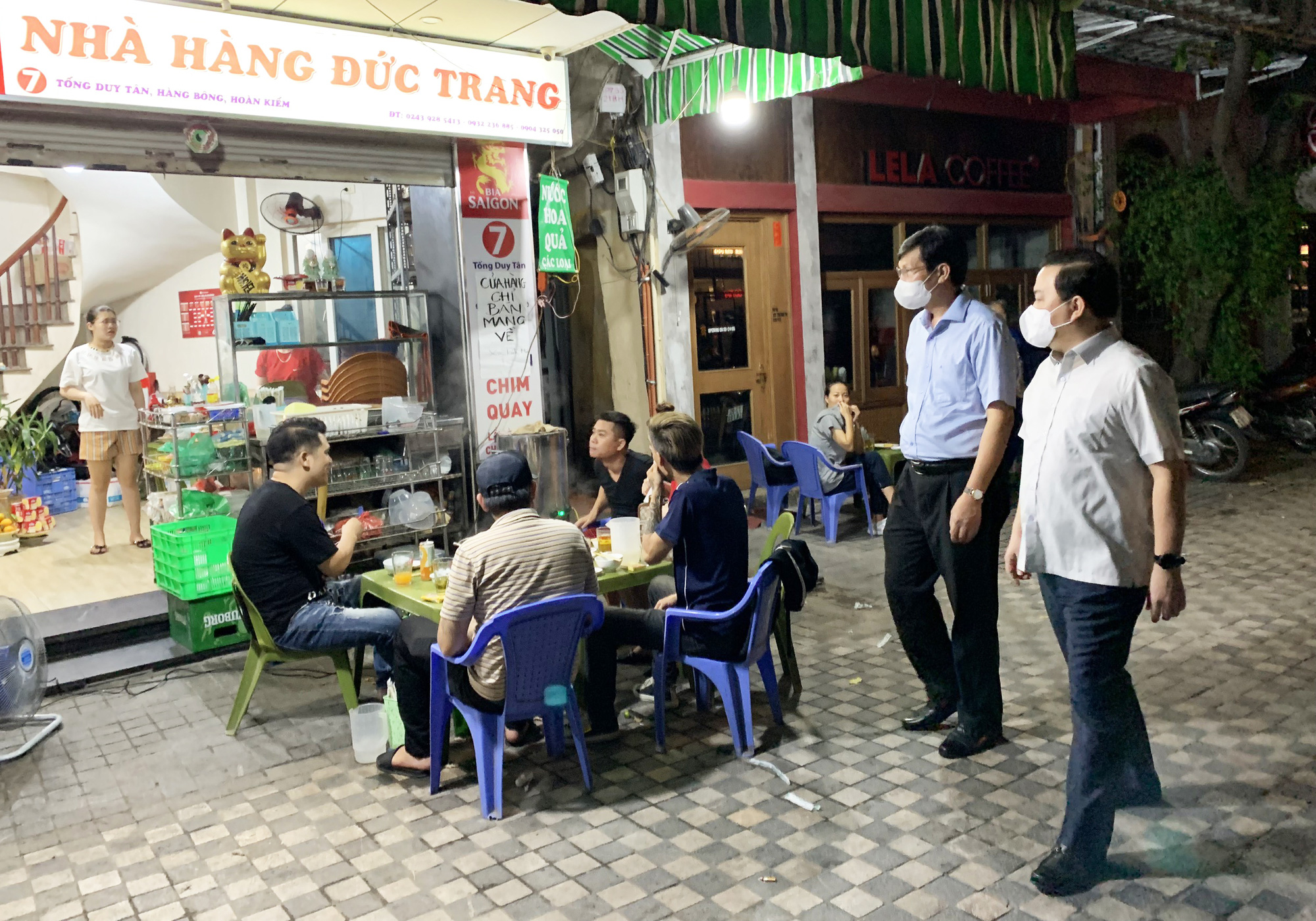 Five people in a family have tested positive for the novel coronavirus in Hanoi after the capital had gone nearly ten days without detecting any case in the community, the municipal Center for Disease Control said on Monday evening.

The family, living in My Duc District, spent time outside their home before the detection of their infections.

The two men took a passenger bus to return to Ha Nam on the same day and C. spent the night at D.’s house.

D. developed COVID-19 symptoms on July 1 and tested positive for the coronavirus by the Center for Disease Control (CDC) of Ha Nam on Monday.

Before that, C. and his wife and three children visited the wife’s parents in Hoa Binh Province on June 23 and returned home on the same day.

C. began having a mild fever on June 28.

He visited My Duc District General Hospital on Monday to have a check and performed a rapid test for COVID-19, whose result returned positive.

His medical samples were then retested by Ha Dong General Hospital. The results were also positive.

The Hanoi CDC has conducted one more test on C.’s sample to affirm the results.

His wife and three children also tested positive for the virus, using the rapid testing kits, and are waiting for confirmatory test results from the Hanoi CDC.

The municipal CDC has also sent a task force to the family’s residential area to perform epidemiological investigation.

Before these five new local cases, Hanoi last documented a COVID-19 patient in the community on June 26.

People in the city have gradually resumed normal activities as restrictions have been relaxed.

The capital’s caseload in the ongoing coronavirus wave, which broke out in Vietnam on April 27, stood at 468 as of Tuesday morning.

Recoveries have reached 8,022 while 90 people, most of whom were aged patients with underlying health conditions, have died.