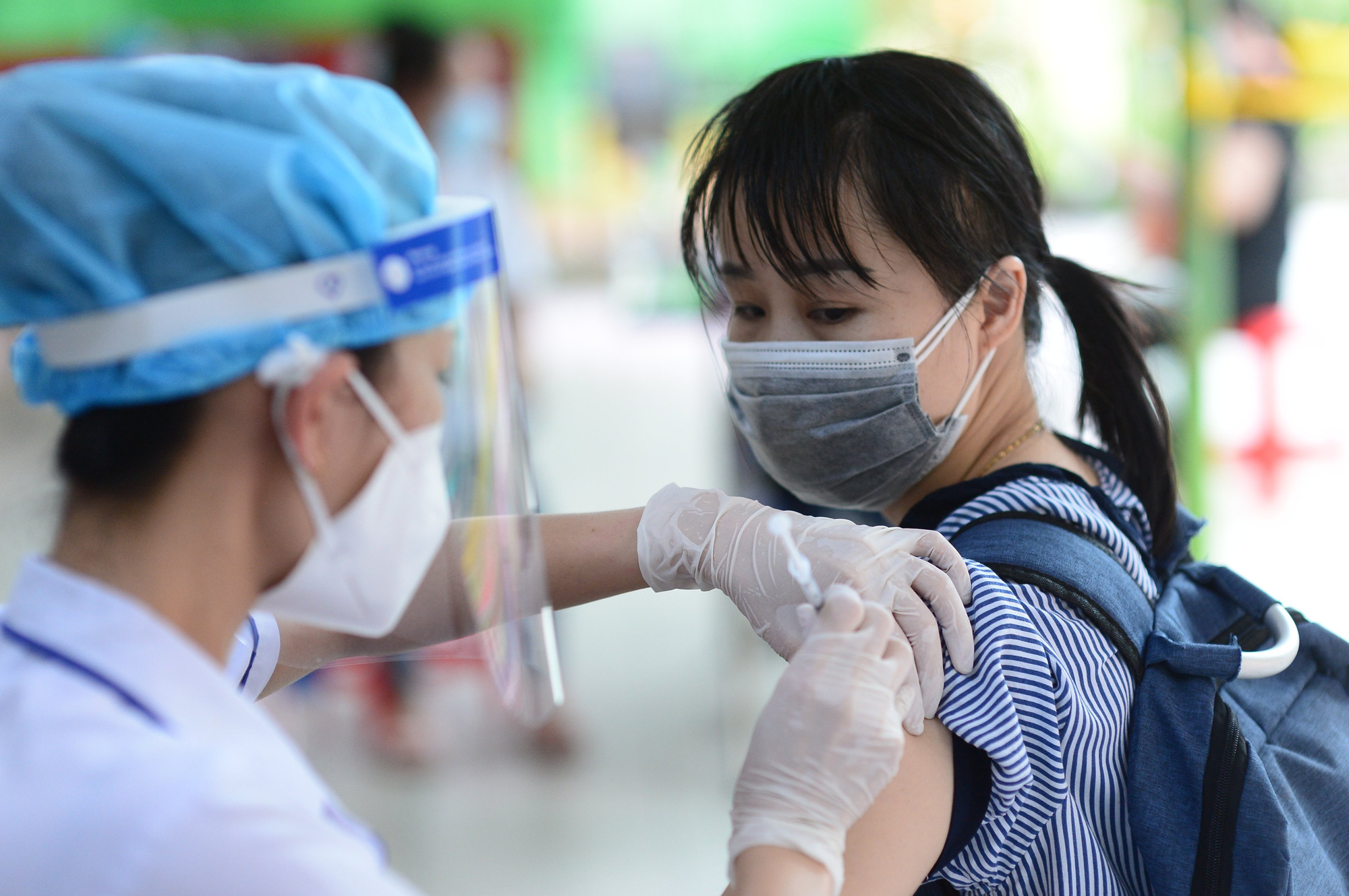 Vietnam registered 2,762 domestic COVID-19 infections, including 1,849 cases in Ho Chi Minh City, from 6:30 pm on Monday to 6:00 am on Tuesday, according to the Ministry of Health.

The remaining patients were logged in 15 other provinces and cities.

Among the new infections in the country, 538 were detected in the community while the rest were in quarantine centers and isolated areas.

Two imported cases were also documented in the past 12 hours.

The Southeast Asian country has recorded 105,338 cases in 62 out of its 63 provinces and cities since the fourth wave began on April 27.

One hundred and twenty-six patients are being treated at intensive care units, while 15 others have been given ECMO, an outside-body life support system.

Eight provinces and cities have not recorded any local infections over the past 14 days.

Vietnam has administered 4,746,642 COVID-19 vaccine shots since it rolled out inoculation on March 8, with 423,071 people having completed the two-dose regimen.

The country set a target of immunizing two-thirds of a population of nearly 98 million people against COVID-19 by the first quarter of next year.