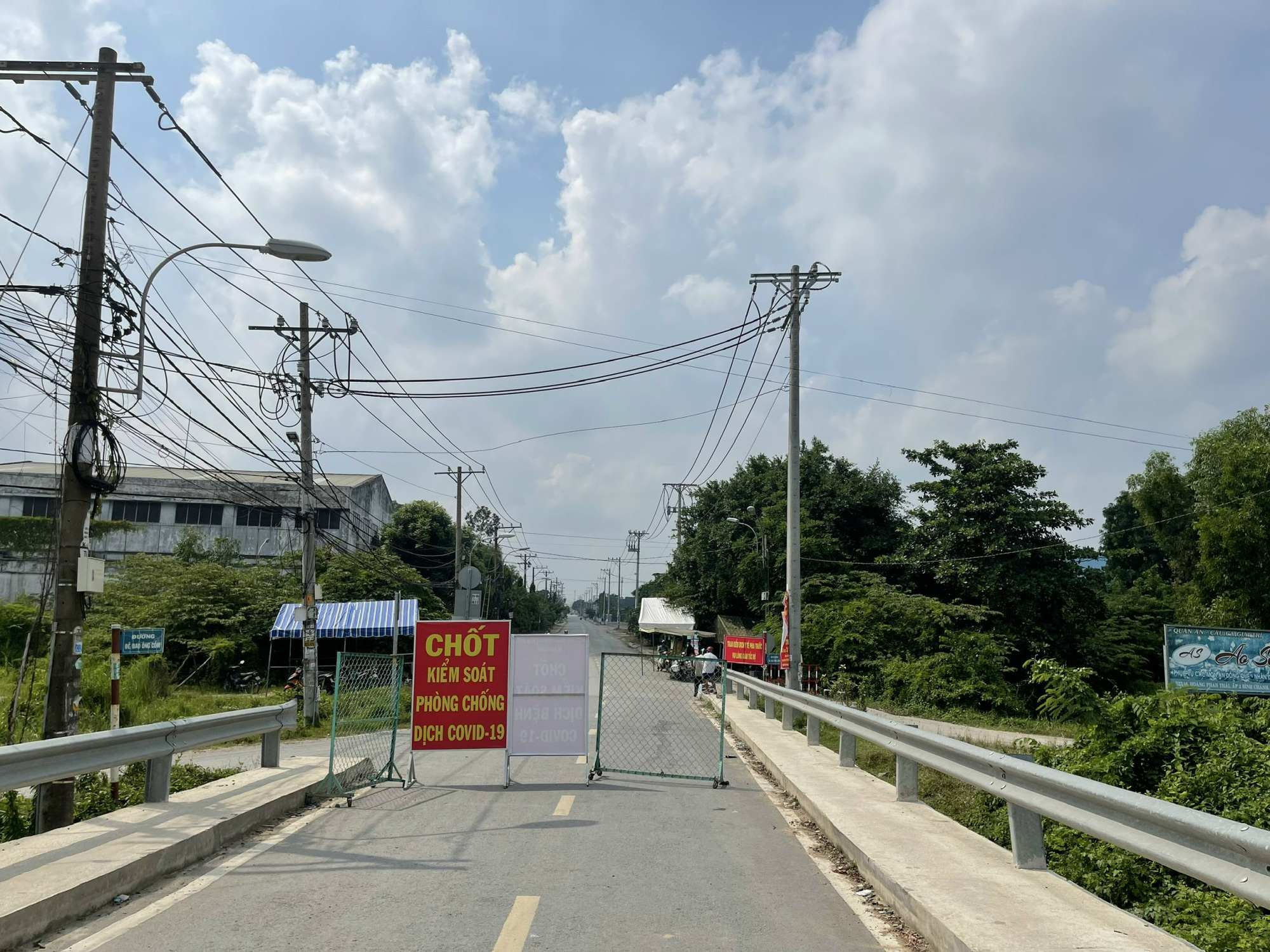 A married couple from Vietnam's Mekong Delta are being investigated for allegedly transmitting COVID-19 to four other people after inviting them to their house for a family member’s death anniversary.

Police in Thu Thua District, Long An Province confirmed on Thursday they had initiated legal proceedings against V.T.P., 41, and his wife L.H.D. for spreading dangerous contagious diseases to others.

Preliminary information showed that P. and D. often traveled between Binh Dien Wholesale Market in Ho Chi Minh City and a market in Tan An City, Long An Province to buy and sell fish.

They did not file any health declaration following each journey in accordance with the requirement by the Long An Department of Health in place since early July.

The married couple also organized a death anniversary for a family member and invited four other people even though social distancing measures were being implemented in the province.

On July 15, P. went to the Thu Thua District medical center and reported symptoms such as fever, coughing, difficulty breathing, and chest pain.

Contact tracing eventually revealed that the four people who attended the death anniversary at the couple’s house were also infected with COVID-19.

The country has recorded 185,162 local infections in 62 provinces and cities, including 8,451 cases in Long An, since the fourth wave began on April 27.

Long An is a neighbor of Ho Chi Minh City – the country’s largest epicenter with 112,479 infections in this bout.