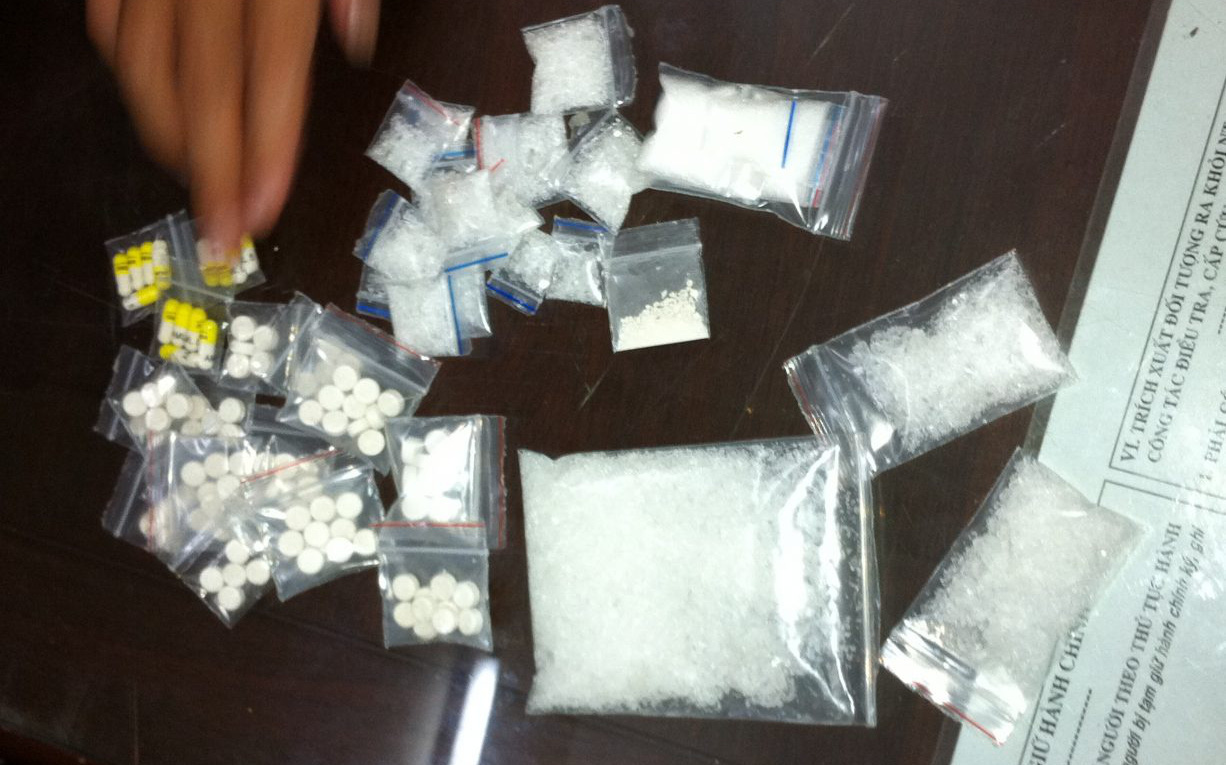 Police in Vietnam have arrested an anti-drug police officer and stripped him of his rank over his alleged involvement in drug trafficking.

The officer in question was identified to be Nguyen Hai Long, 33, former member of the counter-narcotics police task force of Le Chan District, Hai Phong City.

He was found complicit in a drug racket involving Hoang Xuan Vu, 30, and Le Danh Hoang, 24, both of whom were captured by local police on September 1.

During subsequent inspections, the suspects claimed that Long was the one who provided money for Vu to procure narcotics.

Vu and Hoang were indicted for drug trafficking on Tuesday, while Long was nabbed and stripped of his police rank for his alleged drug sales one day later.

Hai Phong police are expanding their probe to clear the case.