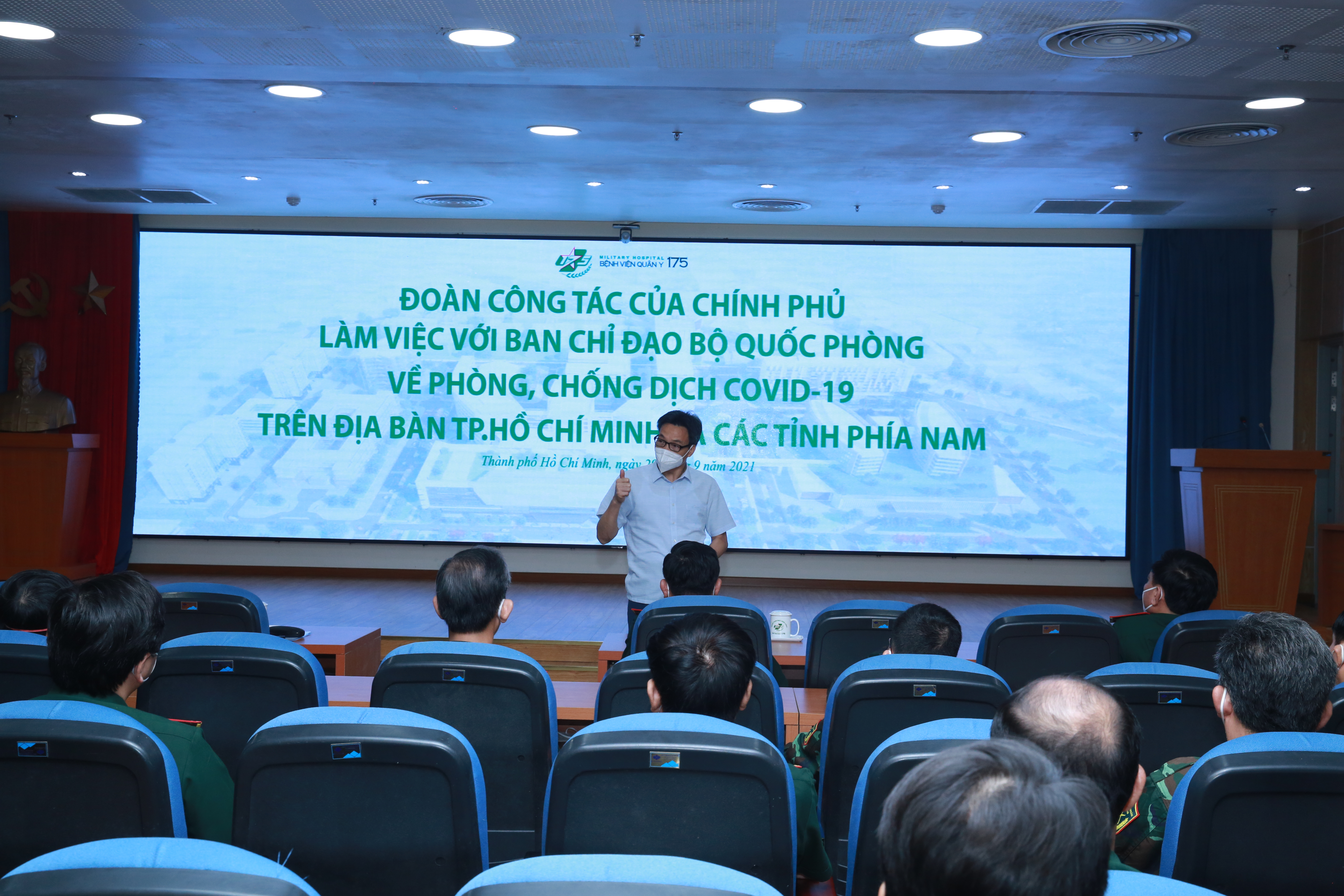 The military is expected to continue assisting COVID-19 prevention and control efforts in Ho Chi Minh City after September 30 as the business hub gradually reopens some activities to bolster economic growth.

At the gathering, the deputy premier stated that southern localities would have to maintain measures to control the pandemic as vaccination has yet to be provided to all people.

Military units will remain in Ho Chi Minh City and southern provinces, but their missions will be gradually adjusted to suit the new situation.

Several of their current tasks will also be assigned to the local forces.

As Ho Chi Minh City slowly reopens some economic activities after a prolonged lockdown since May, military officers will play an important role in controlling travels from the city to other localities.

They will also continue taking part in COVID-19 testing and treatment in the metropolis.

According to Deputy Minister of National Defense Vo Minh Luong, the loosening of social distancing in the southern city will add more challenges to their missions in the coming time.

Luong suggested that military units keep fulfilling their duties in the city to raise awareness of pandemic response among local residents.

The missions in areas at lower risk of infection will be revised as residents will have easier access to essential goods and medical services.

The number of military medics will be adjusted based on the number of COVID-19 patients in each area.

However, military medics are expected to remain in the metropolis at least until the end of November to help slash the number of seriously-ill patients to the lowest, Deputy Minister Luong stressed.

Ho Chi Minh City is the hardest-hit locality in the country during the fourth wave, with 380,870 local infections recorded since April 27.

The city has implemented enhanced social distancing measures at various levels since May 31.

Military troops were mobilized to assist in pandemic prevention and control efforts in the metropolis from August 22.