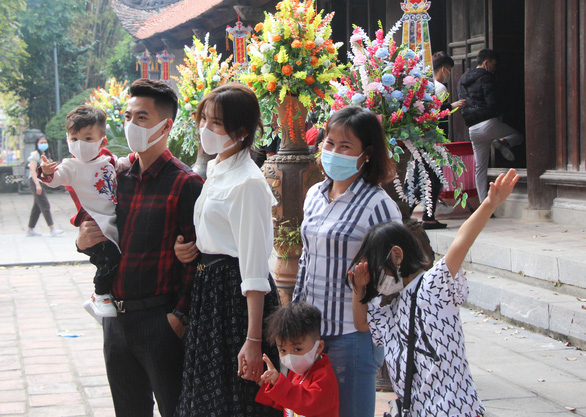 The traditional Lunar New Year, or Tet, is the biggest festival in a year for Vietnamese as it is an occasion for family reunions, with the upcoming holiday due in late January and early February of 2022.

In accordance with the event, officials, public servants, and employees working at administrative, non-business agencies, political and socio-political organizations will have nine days off, the ministry’s proposal stated.

The streak includes a five-day holiday break and four days of weekend leave, it explained.

Workers who are not officials or public servants will have their schedules arranged by their employers and will get compensatory leave if they need to work during the national holiday.

Employers must inform their staffers about the Lunar New Year leave schedule at least 30 days before the holiday commences.

The labor ministry is collecting opinions from 16 related agencies before seeking government approval for the holiday plan, which is two days longer than the prime minister-approved Lunar New Year break in February 2021.