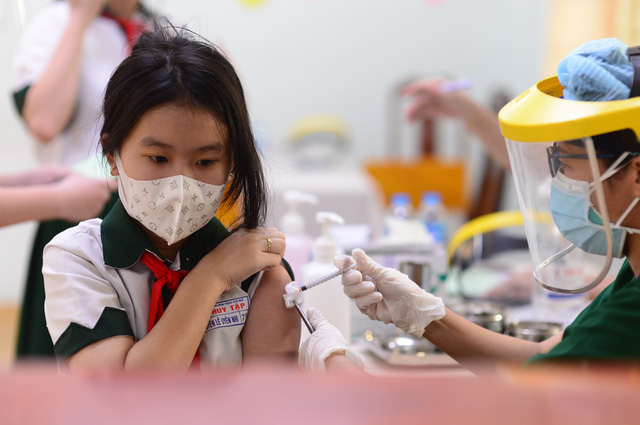 -- Vietnamese Prime Minister Pham Minh Chinh has left Hanoi for a working trip from October 31 to November 5, which includes the participation in the 26th UN Climate Change Conference of the Parties (COP26) and visits to the UK and France, according to the Vietnam Government Portal.

-- The pandemic situation in the Mekong Delta and Central Highlands has become more serious as multiple provinces recorded a rise in local infections over the past days.

-- The Ho Chi Minh City Department of Health has proposed that people at high risk and frontline workers be provided with COVID-19 booster shots in November and December.

-- The administration in District 5, Ho Chi Minh City has directed local police to investigate a case where a group of people run an illegal car parking service on the roadway of several streets.

-- Police in the north-central province of Quang Binh confirmed on Saturday they had apprehended two suspects for brutally beating a tenth grader following a conflict between the victim and his classmate.

-- Officer in the southern province of Binh Phuoc have arrested a 33-year-old man for raping a woman at her house before robbing her on October 22.

-- Vietnam was named among the world’s top 20 host economies for foreign direct investment for the first time in 2020 with an inflow of US$16 billion, the Vietnam News Agency quoted the United Nations Conference on Trade and Development (UNCTAD) as saying.