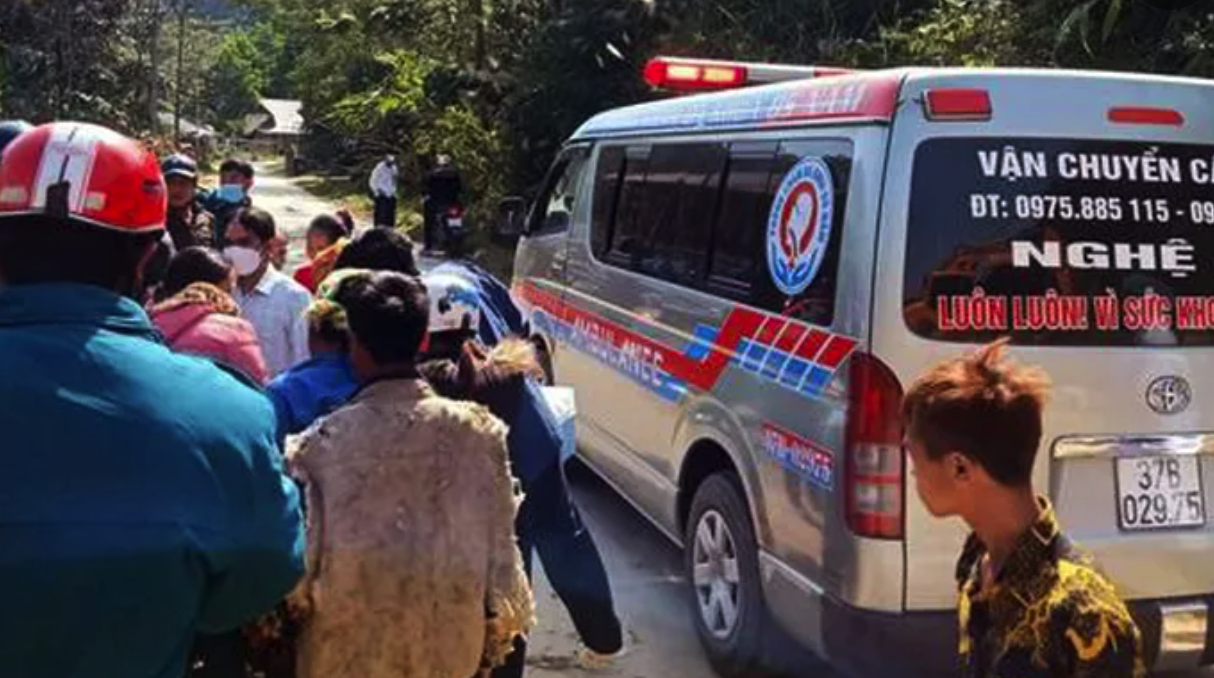 One child was killed and four others injured after they were hit by a landslide while playing in north-central Vietnam on Sunday.

The accident took place in Nam Nhoong Commune, Que Phong District, Nghe An Province at around 11:45 am, the commune’s administration confirmed later the same day.

Preliminary information showed that a local family has been renovating their house over the past days.

As the house is next to a mountain, the owner previously had an excavator dig some soil from the mountainside to make materials for construction.

A group of six children aged eight to 12 were playing at the construction site on Sunday when a landslide occurred and buried five of them.

As the remaining child called for help, local residents rushed to save the victims.

However, one of the children, 11-year-old C.T.T., had already died.

The other four were injured and later admitted to Que Phong District Medical Center.