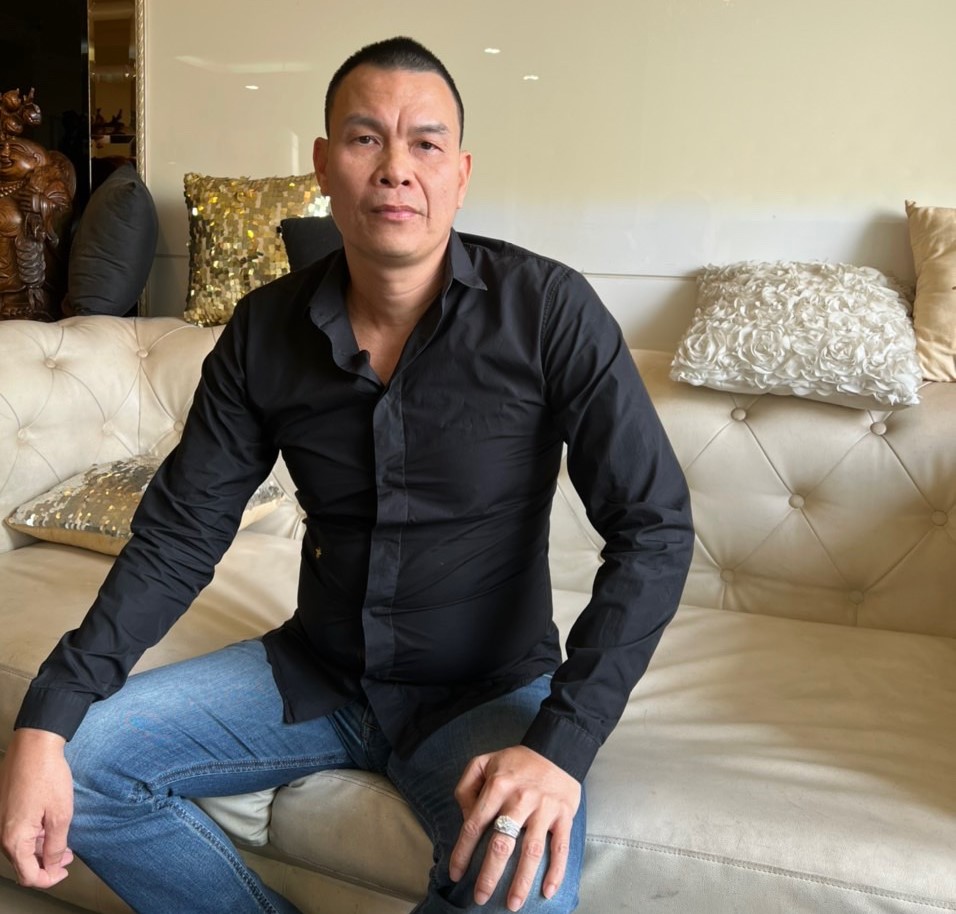 Police in Vietnam have broken up a gambling ring that transacted approximately VND2.15 trillion (US$93.7 million) and possessed many military weapons.

Officers under the Ministry of Public Security confirmed on Tuesday they had dismantled a gang that stored military weapons and ran a transnational gambling ring.

Nguyen Van Dien, the 46-year-old kingpin, and 15 of his subordinates have been arrested to facilitate police investigation.

Preliminary information showed that most of the members hail from Hai Phong City and had been convicted of various crimes.

Officers launched their investigation in late May as the gang appeared to participate in several organized crimes in Ho Chi Minh City and other southern provinces such as Dong Nai and Ba Ria-Vung Tau.

On Monday, many teams of officers raided 14 locations and arrested the 16 suspects.

They also confiscated two pistols, 120 bullets, some other types of weapons, about VND580 million ($25,250) worth of cash, an automobile, 23 mobile phones, and relevant documents.

Investigators stated that the gang previously operated a gambling racket in Cambodia.

After the COVID-19 pandemic broke out in early 2020, the suspects moved back to Vietnam to run several gambling websites.

They exchanged information with gamblers via chat apps such as Viber and Telegram and often performed their transactions in cash or via various bank accounts to hide their traces.

Deals related to the ring’s gambling activities have amounted to about VND2.15 trillion since early 2020.