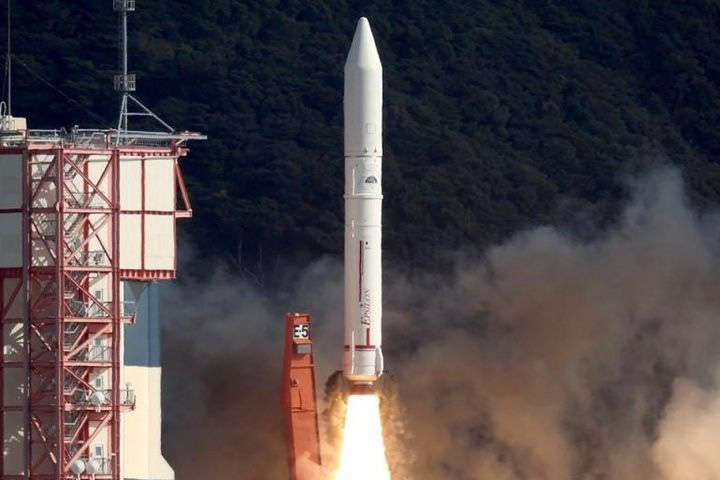 Vietnam’s NanoDragon satellite remains uncontactable over a month after launch

The microsatellite NanoDragon built by the Vietnam National Space Center (VNSC) was launched into orbit from Japan in November but its operators have yet to receive a signal so far.

Using these bands, operators are able to receive telemetry data, signals, and commands transmitted from the satellite and send their own signals in response, according to Dr. Le Xuan Huy, deputy director of the VNSC.

Currently, NanoDragon’s earth station has not received any telemetry data on the UHF band.

As a result, the satellite’s ground team is unsure of its parameters and status.

Nine of the satellites attached to the rocket and two of the rocket components have been identified to date.

The VNSC operates twice a day at its headquarters, the ground station at Hoa Lac Hi-Tech Park, during which it sends a string of commands to satellites over the VHF band in hopes it can use those commands to reach the satellite's signals in the S-band.

In the meantime, the team is coordinating with SatNOGS, a modular and scalable stack for Satellite Ground Station implementation, so that it can receive updates, analyze possible situations on the satellite, and find solutions.

“We are putting serious effort into searching for signals from the NanoDragon, and we believe that this project has brought VNSC engineers valuable experience and lessons in satellite design, manufacture, testing, and launching,” said Dr. Huy.

The NanoDragon, a nano-class cubesat satellite with standard dimensions of 3U (100 x 100 x 340.5 millimeters), was scheduled to operate in orbit at an altitude of about 560 kilometers.

Created as part of a nano-scale satellite project under the national space technology program from 2016 to 2020, the NanoDragon was built under strict Japanese quality standards.