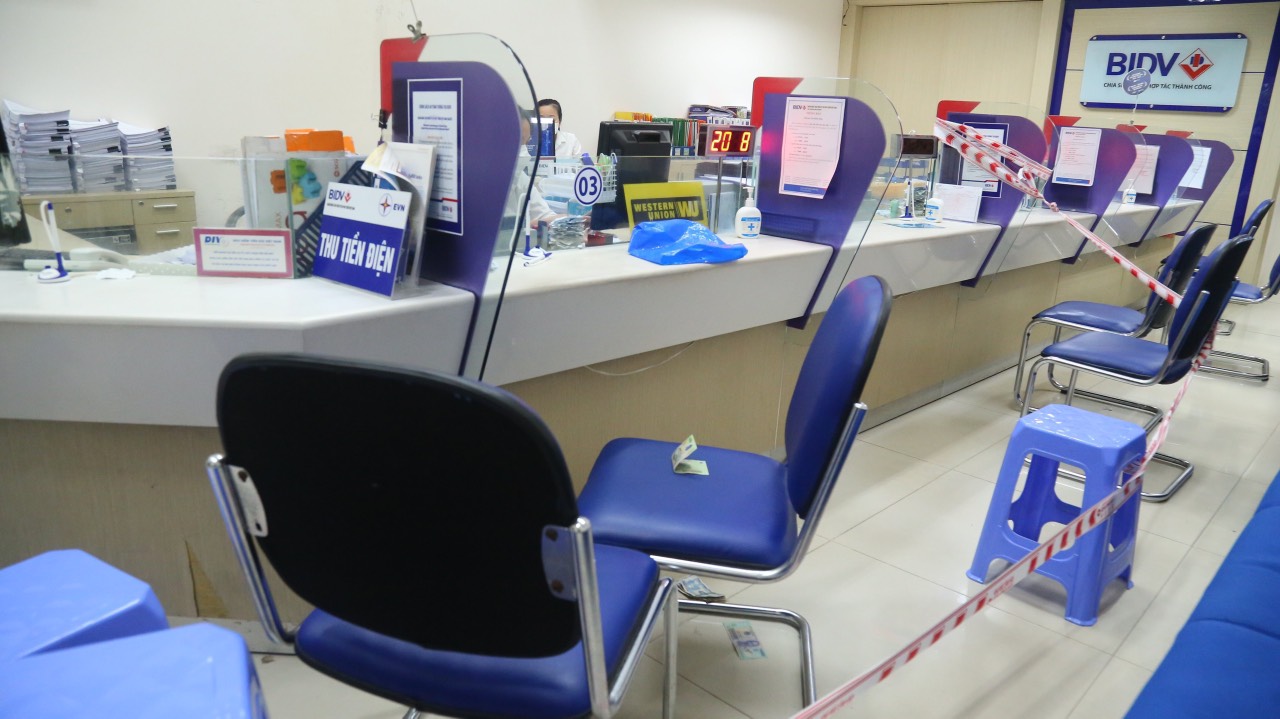 Police in Binh Duong Province, Vietnam have arrested a man who robbed a bank with a fake gun and bomb this week.

Officers under the provincial Department of Public Security confirmed on Wednesday they had taken Tran Van Hung, 31, into custody for perpetrating the crime.

Preliminary information showed that Hung arrived at a branch of the state-run Joint Stock Commercial Bank for Investment and Development of Vietnam (BIDV) in Bau Bang District at around 1:30 pm on Tuesday.

The suspect was wearing a jacket, hat, and face mask to hide his identity.

He took out a bogus gun and bomb to threaten the bank employees and told them to put money into a bag.

Hung then fled the scene carrying about VND450 million (US$19,700) in cash on a motorbike with no number plate.

He then abandoned the motorcycle, jacket, fake gun, and bomb in a forest about 10 kilometers from the bank.

After receiving a report on the case, police officers launched an investigation, reviewed CCTV footage, and suspected that the culprit was Hung, a local gambling addict.

The suspect was arrested at his home about two hours after the heist took place.

At the police station, Hung admitted to committing the crime after losing a football bet.