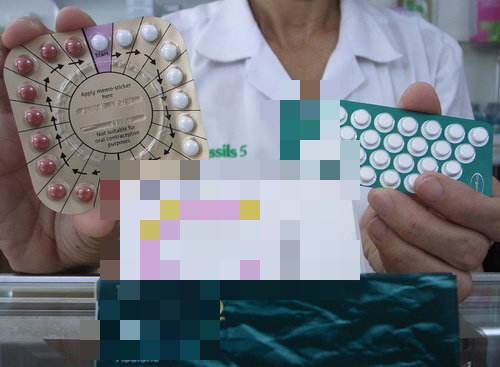 A woman has survived complications after undergoing late-term abortion at a private clinic in Ho Chi Minh City.

Hung Vuong Hospital in District 5, Ho Chi Minh City announced on Friday the successful emergency surgery to rescue 44-year-old H.T.P.T., who had been in critical condition after having late termination of pregnancy at a private clinic.

T. arrived at Hung Vuong Hospital on an ambulance with excessive vaginal bleeding.

Her uterus still has a large fetal mass estimated to reach ten to 11 weeks of pregnancy.

Doctors diagnosed the patient with severe blood loss due to hemorrhage after miscarriage.

The patient was resuscitated against shock before being urgently transferred to the operating room.

After a three-hour surgery, the woman survived.

T. said she went to a private clinic, where she took a pregnancy ultrasound with the results showed that the fetus had been 15 weeks old.

Medical staff at the clinic then advised T. terminate the pregnancy with unknown medication.

After taking the pills, T. had severe abdominal pain, miscarriage, and heavy bleeding, so she was taken to Hung Vuong Hospital.

Dr. Phan Thi Hang, deputy director of Hung Vuong Hospital, said this is not the first time the hospital has received critically ill patients due to unsafe abortion.

In T.’s case, the patient would hardly have survived without timely medical intervention.