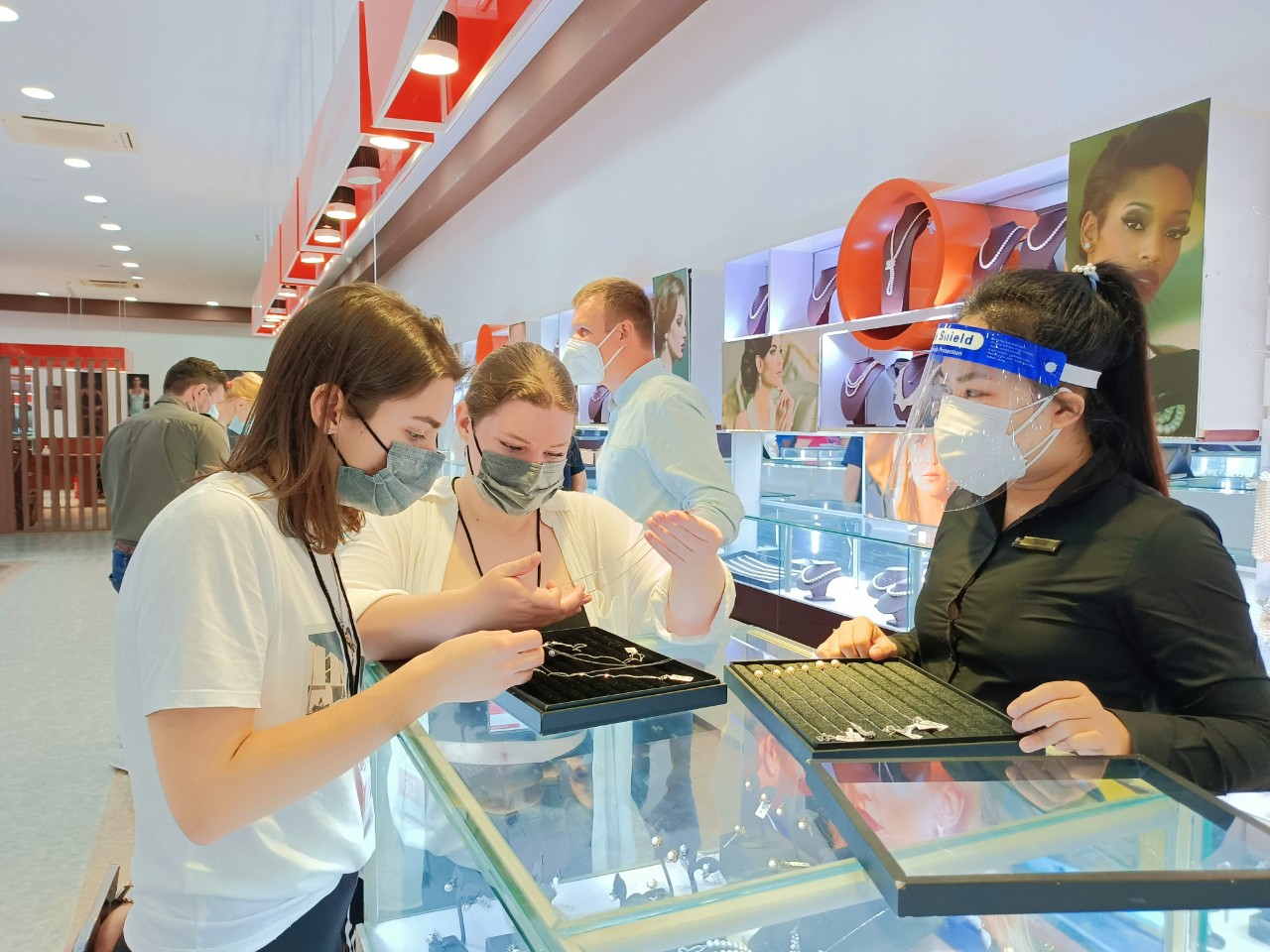 Russian nationals in Vietnam are tightening their belts over worries that their Visa and Mastercard cards might be declined following announcements that the European Union (EU) has cut off several Russian lenders from the SWIFT messaging system.

Russian banks VTB, Bank Otkritie, Novikombank, Promsvyazbank, Bank Rossiya, Sovcombank, and VEB will each be given ten days to wind down their SWIFT operations, Reuters quoted the EU as saying in its official journal on Wednesday.

Despite the existence of a Russian financial messaging system, SWIFT is still used for some 70 percent of transfers in Russia. China also has its own system, but it is relatively limited, Reuters reported.

Sberbank, Russia’s largest lender, and Gazprombank have not been included in the list because they are the main channels for payments for Russian oil and gas, which EU countries are still buying.

The two banks are subject to other measures, Reuters quoted an EU official as saying.

In this context, many Russian people visiting Vietnam are cutting expenses over uncertainty about payment systems and cash withdrawal in the near future.

“I’ll have to carefully spend the amount of cash I carry with me in case banks cannot process transactions, even though I have a lot of shopping and entertainment needs,” said Larisa, a Russian from Tyumen City currently on vacation in Nha Trang City, located in the south-central Vietnamese province of Khanh Hoa.

While his Visa debit card still works, Nikolay Diachenko, a Russian from Moscow, said he plans to withdraw extra cash to cover spending during his ongoing holiday in Nha Trang.

“I don’t know what will happen in the future, so withdrawing and using cash are a safe measure for me at this time,” Diachenko said.

“Currently, it costs far more to exchange the Russian ruble for the U.S. dollar so spending and shopping must be reduced.

“I hope payments via services like Visa or Mastercard continue to be normal in the near future.”

Man Tuan Thuan, the manager of an agricultural product showroom in Nha Trang, said Russian tourists have cut down on their shopping by nearly fifty percent over the past two days.

Nguyen Duc Tan, general director of Anex Vietnam Trade and Tourism Company, expects that the international payment of his Russian customers will be difficult to receive given the exclusion of seven Russian banks from the SWIFT messaging system.

“Although international debit cards still work during the ongoing Russia-Ukraine military confrontation, it remains unclear whether Russian people will be able pay with credit cards,” Tan said, adding that his company has prepared a plan to respond to those problems and is going ahead with its welcoming of Russian visitors to Nha Trang on Thursday.