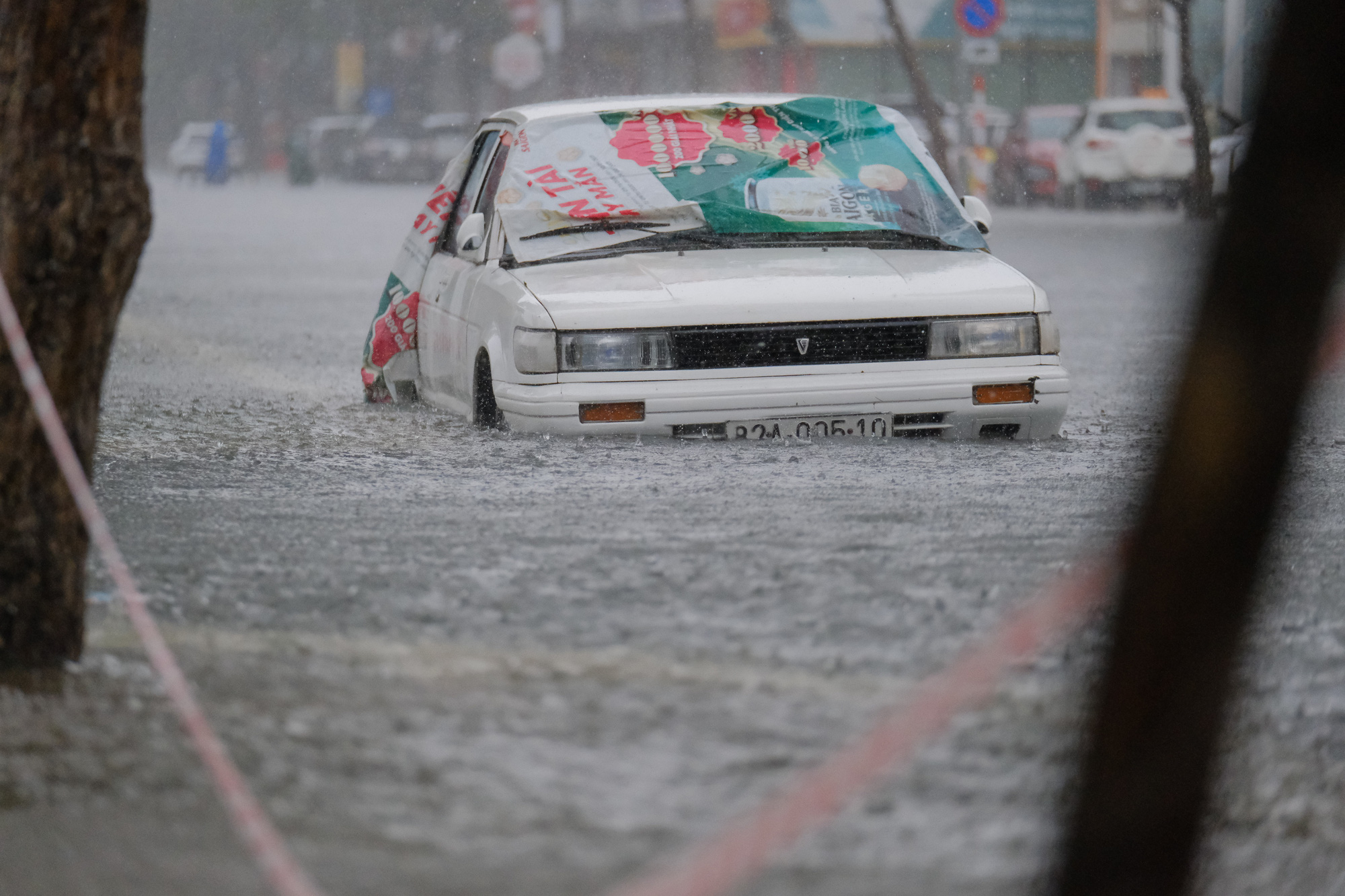 Two storms and one tropical depression are forecast to close in on the East Vietnam Sea this week, according to a dispatch sent by the Central Steering Committee for Natural Disaster Prevention and Control to coastal provinces and cities across the country.

Based on information from international forecast agencies such as Windy and Ventusky, the committee said that there is a possibility that two storms off the east coast of the Philippines could enter the East Vietnam Sea and a tropical depression could form in its southern region between Thursday and Friday.

“This is an unusual situation,” the committee underlined in the document.

“This year’s tropical depressions and storms may emerge earlier than they do every year.”

Meanwhile, a tropical cyclone is also in the forecast for the middle and southern areas of the East Vietnam Sea in the first half of this month, according to the National Center for Hydro-meteorological Forecasting.

They should also update captains, owners of transportation, and ships operating at sea on the issue so that they can proactively prepare safety measures and appropriate production plans.

In recent days, the central Vietnamese region has suffered unseasonal flooding with a total rainfall of 200-750 millimeters, accompanied by thunderstorms and strong waves, causing damage to people, houses, and agricultural and fishery production.

Moderate to heavy rains and downpours will continue from Thua Thien-Hue Province to Khanh Hoa Province and in the Central Highlands region from Monday to Wednesday, with floodwaters on some rivers in these areas to reach the alarming level, the National Center for Hydro-meteorological Forecasting warned.

The Central Steering Committee for Natural Disaster Prevention and Control thus requires authorities in the said areas and localities focus on overcoming the consequences of last week’s bad weather events while making preparations to mitigate the adverse impacts of the coming ones.

Meanwhile, it will be sunny during the day in the northern Vietnamese region on Monday and is forecast to rain lightly in some places in the evening. Temperature will also slightly drop late at night and early in the morning.

The area from Thanh Hoa Province to Binh Thuan Province will have some drizzle, except the part from Thua Thien-Hue to Khanh Hoa, which will experience moderate to heavy rain and thunderstorms.

The weather conditions in the Central Highlands and southern regions are similar. 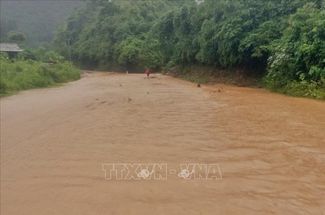