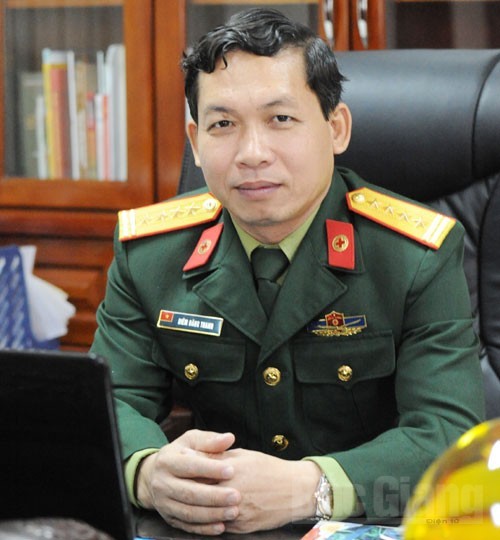 The director of a military-run hospital in northern Vietnam has been apprehended for abusing positions and powers while performing official duties.

The criminal investigation agency under the Ministry of National Defense confirmed on Sunday it had arrested Colonel Diem Dang Thanh, director of Military Hospital 110, for abusing positions and powers while performing official duties.

Ngo Manh Tri, principal of ASEAN College of Medicine - Pharmacy, was also taken into custody for a similar offense.

The legal procedures have been approved by the Central Military Procuracy.

Thanh and Tri were involved in the violations related to the training and degree issuance by ASEAN College of Medicine - Pharmacy for officers and employees of Military Hospital 110.

As this is a complicated case, the standing committee of the Central Military Commission ordered competent authorities to expand their investigation and determine the violations of relevant organizations and individuals.

Following the arrest of Thanh, a deputy director is now in charge of managing Military Hospital 110.

Thanh, 54, has worked at the infirmary since his graduation from the Vietnam Military Medical University in 1991.

He was appointed as director of the hospital in September 2011 after assuming the deputy director position for two years.

Military Hospital 110, under the 1st Military Region of the Vietnam People's Army, is located in Bac Ninh Province and in charge of providing medical examination, emergency treatment, and treatment for military units as well as agencies, companies, and residents where these units are stationed.

The second branch of the institution is situated in Bac Giang Province.