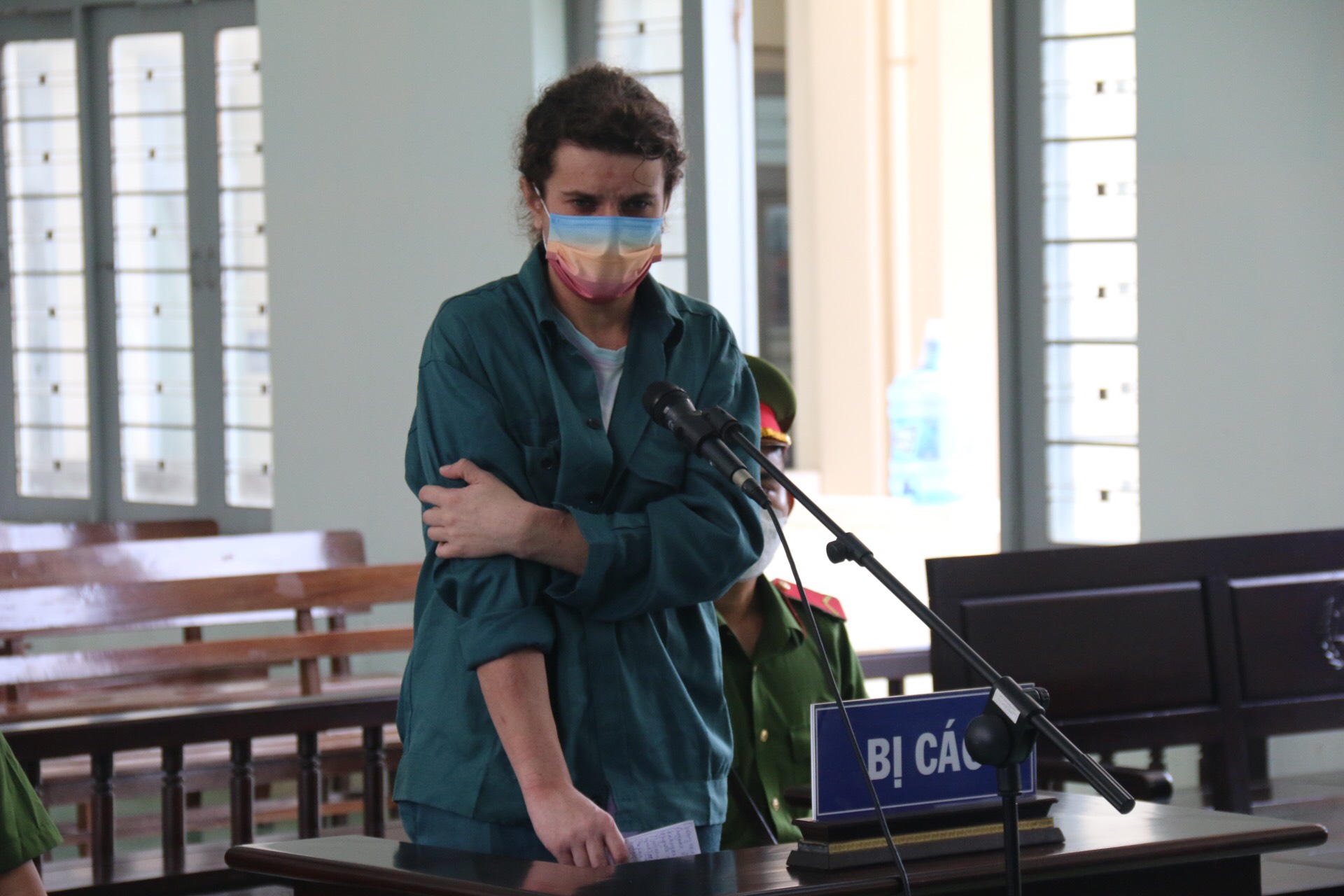 A Russian man was sentenced to seven months in prison after he was caught growing 27 cannabis plants at his rented apartment in Binh Thuan Province, south-central Vietnam in late 2021.

The provincial People’s Court on Monday handed down the jail term to Shedko Dmitrii, 34, for the illegal possession of narcotics.

The plants measured about 30 to 140 centimeters tall and weighed a combined 6.5 kilograms.

Dmitrii claimed he traveled to Vietnam in November 2019 and has been living at the apartment in Ham Tien Ward, Phan Thiet City ever since.

In August 2020, the Russian man was attacked by another person and suffered a broken arm, so he began using cannabis to ease the pain.

After running out of money to buy cannabis, he decided to buy seeds and tools on social media to grow the plants on his own.

He initially planted about 20 seedings. After harvesting and processing the plants, he kept some for his own use and shared the remainder with other foreigners in Phan Thiet.

The man went on to grow another 27 plants until he was caught by police officers.

At the trial, Dmitrii said he was not fully aware of Vietnamese law regarding the use of cannabis.

The foreigner also hoped to have his sentence reduced so he could continue treating his arm injury.

Vietnam bans both medical and recreational uses of cannabis and cannabis-based products.

It is thus illegal to grow, trade, transport, possess, and use cannabis in the Southeast Asian country.