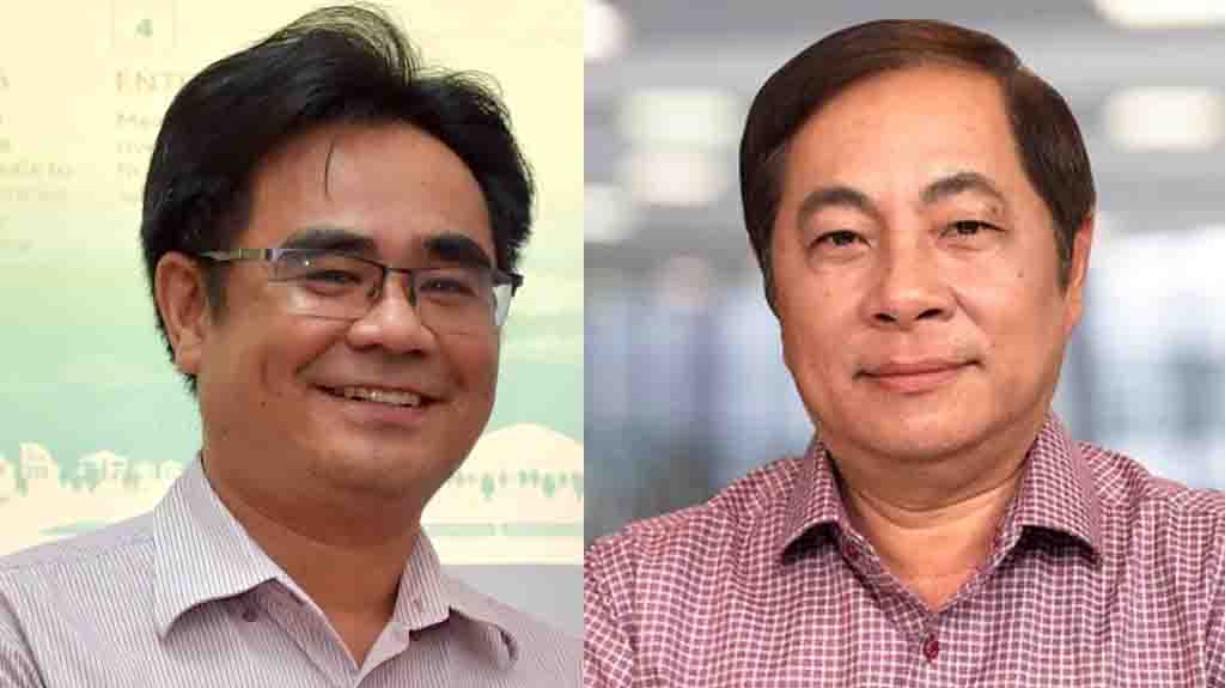 In Ho Chi Minh City, should young people strive to own a home at any cost?

An old Vietnamese proverb says that one should have a home in order to settle down and stabilize their job. This means that one must have a home first and prosperity and wealth will follow later.

But should young people in Ho Chi Minh City follow this advice?

"Why do you have to have such an expensive house when you are so young?" asked economic expert Dinh The Hien.

"Why do you need to take out a large loan when you can rent a house at a much lower price to both save money and meet your housing needs?"

Houses are not a must for young people

Referring to the old saying, Hien said that this is a common belief that originated from the agricultural economy of earlier times.

At that time, people rarely moved too far from their homes and did not travel too often for work.

Therefore, they wanted to have a house in a place where they could live and work in the same neighborhood.

But in recent years, houses have become an investment for many, including young people.

They believe that real estate prices will continue to rise over time so they will not be able to buy a house later if they do not buy it now.

Hien believes that young people living in the city should not try to buy a house at any price when their financial resources are limited.

"Buying a house can be an investment, but it can also be an expense. When we buy a house, we only invest in part of it and spend the rest, although we mistakenly think it is an investment," Hien explained.

"More than 50 percent of the value of a house is construction cost, which does not increase over time."

The first obstacle for young homebuyers is that they do not have a lot of money to spend so they have limited choices, Hien reckoned.

The value of cheaper houses will increase much less than that of more expensive and high-end homes, the expert said.

The second obstacle is their income and long-term ability to repay.

If a person can pay only 30 percent of the value of the house, they will face a high interest rate in the first period of repayment.

"If you do not have a high income, you cannot afford to repay both the principal and the interest," Hien said.

From his experience and knowledge, Hien knows that many young people do not consider enough related factors when they decide to buy a house.

"They sometimes calculate only as much money as they need to buy, and then try to work to repay the loan, while often getting into big trouble when the interest rate rises," the expert added.

"So, while they try to buy a house to live a stable life, they end up in a debt burden that sometimes destroys their happiness."

According to Dr. Nguyen Duc Loc, head of the Social Life Research Institute in Ho Chi Minh City, buying a house in the city is suitable for office workers who have a middle to high income and some additional financial support.

At the same time, buying a home can become a financial burden that is sometimes too much for workers whose monthly salary often covers only 15 percent of living expenses.

"According to a survey conducted by the Institute of Social Housing, workers' demands are focused on reducing rent and utilities rather than buying social housing," said Dr. Loc.

One should not wait for supportive policies

Hien does not think the government should push policies to help low-income people buy houses.

"Buying a house is an investment in many ways.

"So why should you be supported by the government to make such an investment?

"Even though the government can help with some subsidies that offer more affordable housing, the support is limited and difficult for everyone to access.

"So, there are some people who can buy social housing before others, which results in negative consequences, such as the application-approval mechanism."

The expert was referring to a process that includes steps to formally approve work at different levels.

Considering the practical conditions, Hien suggested that young people should rent an apartment if they have not accumulated enough money.

This way, they can have an affordable and comfortable apartment that meets their needs, and still have money left over for investment.

"If you want a house, you need to improve your work efficiency, money management, and methods to control spending and savings," Hien explained.

"You also need to better educate your children and help them improve their job skills.

"In general, you should consider buying a house on your own terms instead of waiting for the government's support."

Hien believes that workers who want to stay in the city and have a permanent job should be helped to buy social housing with preferential installments.

However, these policies should be thoroughly monitored to prevent people who are not eligible from taking advantage of them.

According to Huong Nguyen, a broker in eastern Ho Chi Minh City, the number of people who have bought apartments to live in has not increased since October last year.

"When the city returns to the 'new normal' after the COVID-19 pandemic, many developers started selling new houses and there are a large number of customers who want to buy them," Nguyen said.

"However, many of them have decided to stop making installment payments.

"Some of them want to preserve the capital as they do not have enough money to continue investing, while others want to leave Ho Chi Minh City for their hometown."

According to Nguyen's observation, this trend is popular in the real estate market in the post-pandemic period.

"They sell apartments at the original price or at a small profit and accept that they have to pay taxes and redemption fees," the broker said.

Nguyen noted that people who really have a need to buy an apartment to live in often prefer to buy a finished unit rather than one in an ongoing project.

"In fact, there are no housing projects with prices below VND50-60 million [US$2,153] per square meter," Nguyen said, adding that many young people prefer buying old houses rather than newer projects because of the affordable rates.

"There are apartments that cost less than VND2 billion [$86,095], but they are often small and already resold.

Dinh The Hien commented on the real estate market in Ho Chi Minh City, saying it is time to see a decline after 5-6 years of such rapid growth.

Interest on housing loans is both high and low at the moment, Hien remarked.

For instance, an interest rate of 10 percent is normal for people who want to take advantage of investment, while it is high for people with low income.