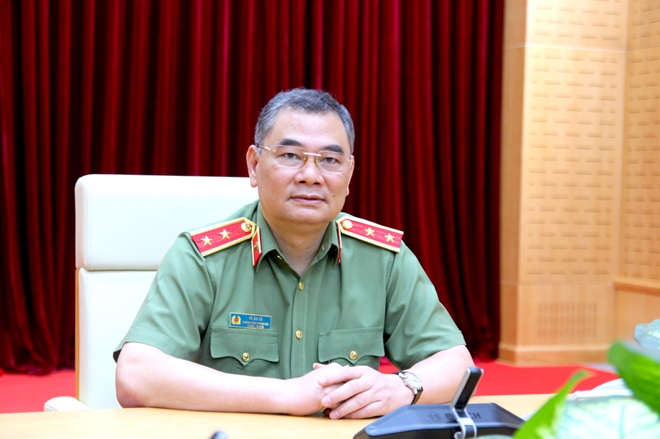 Vietnam’s Ministry of Public Security affirmed Monday it had identified the man who spread the false information that chairman of private conglomerate Vingroup Pham Nhat Vuong was banned from leaving the country.

The man who spread such fake news is To Vi Hoan, a Hanoi resident, Lieutenant General To An Xo, spokesperson of the Ministry of Public Security, confirmed, adding that his violation will be dealt with in accordance with the law.

Hoan spread the rumor that Vuong was banned from exiting Vietnam, which affected the reputation and legitimate interests of the enterprise and adversely impacted the local stock market.

Aside from Hoan, nine other people from seven provinces and cities in the country were also suspected to have popularized the untrue information, Xo stated, adding that competent authorities are verifying the case according to regulations.

Earlier the same day, the Ministry of Public Security affirmed that such a rumor was inaccurate.

The ministry requested residents not to believe in and spread fake news and to only trust official information released by the authorities.

The fabrication of information on exit bans on or arrests of heads of large corporations and enterprises can lead to serious economic consequences and cause damage to many organizations and individuals.

This is a serious violation that can result in administrative or criminal charges.

A Vietnamese Facebook user was recently detained for spreading false news related to the arrests of some business owners, which negatively impacted the stock market.