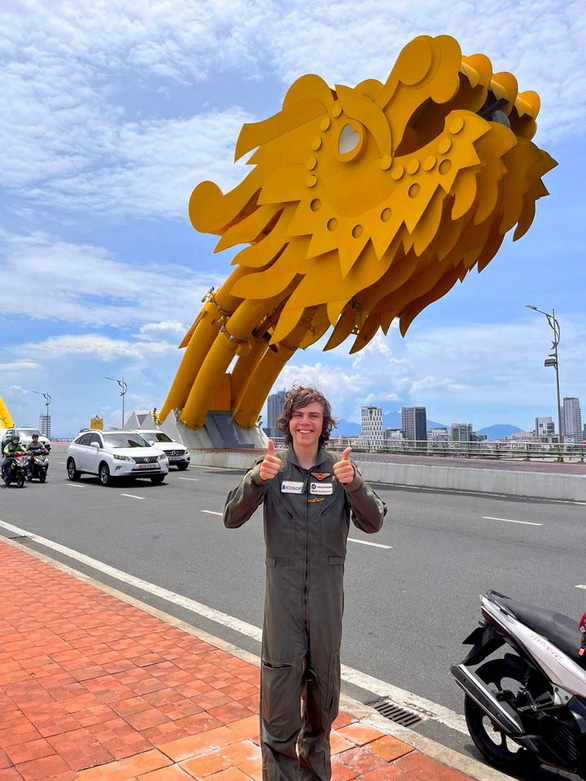 Check out the news you should not miss today in Vietnam:

-- Police in the central province of Quang Nam announced on Wednesday night that they were investigating a case where a fire-blackened body of a woman in a decomposition state was found under a local bridge.

-- A five-year-old boy in Ho Chi Minh City is in a critical condition due to internal organ failure caused by 15 bee stings, the City Children’s Hospital said on Wednesday.

-- The People’s Court in An Giang Province on Wednesday sentenced a 23-year-old man to death for murdering his own mother in January.

-- An eight-year-old girl drowned after falling into a pond while playing at a nearby field in Binh Phuoc Province, southern Vietnam on Wednesday morning, local authorities confirmed later the same day.

-- A security guard was suspended on Wednesday night after a video circulated online showing him throwing at least three public bicycles used for sharing services when the vehicles were parked at a downtown park in Ho Chi Minh City.

-- Mack Rutherford, a 16-year-old British-Belgian pilot, landed in the central coastal city of Da Nang on Tuesday afternoon on his journey to become the youngest pilot to fly solo around the world, according to the British Embassy in Vietnam.

-- “A wildfire in mountains near Athens that forced hundreds of people to flee and damaged property has been brought under control, Greek authorities said as they battled new blazes in what they called one of the toughest Mediterranean summers,” Reuters reported on Wednesday.