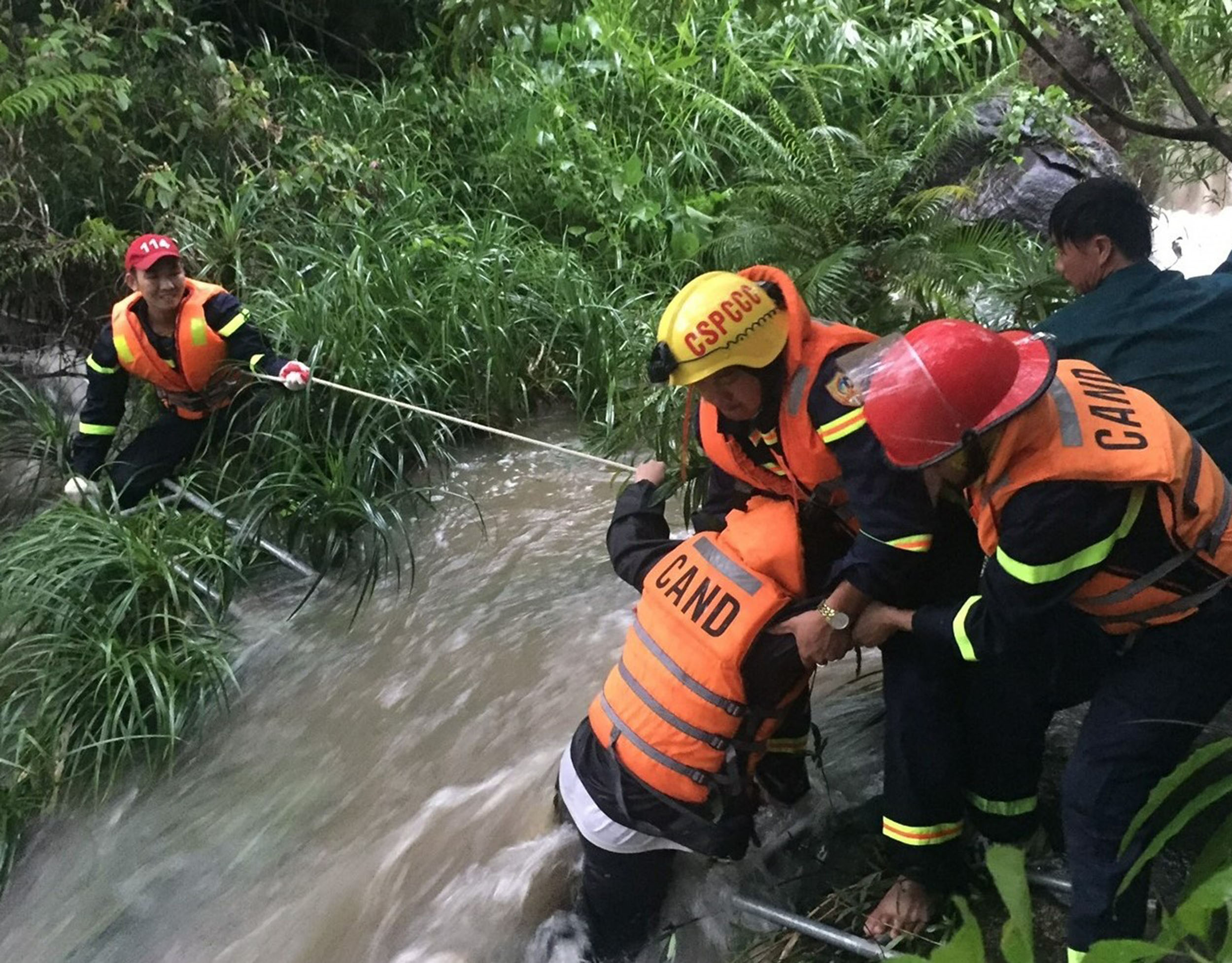 -- Police in Thu Duc City, Ho Chi Minh City confirmed on Saturday they had launched an investigation into a case where two university students died and six others were hospitalized due to suspected alcohol poisoning.

-- Another doctor at the emergency department of Gia Dinh People’s Hospital in Ho Chi Minh City was attacked by a family member of a patient on Saturday.

-- Many Vietnamese people have donated money to a 39-year-old Russian man in south-central Nha Trang City who is unable to afford the surgery for his broken femoral neck fracture.

-- A 36-year-old man from north-central Ha Tinh Province has turned himself in after a video clip of him hanging his 11-year-old daughter against the ceiling and beating her was posted on social media.

-- Police in central Quang Nam Province on Saturday rescued a group of 23 high school students and teachers who were stranded during a field trip to a local stream following a heavy rain.

-- A low-pressure area is currently located above the East Vietnam Sea and is expected to strengthen into a tropical depression over the next one or two days, according to the National Center for Hydro-meteorological Forecasting.

-- Vietnam’s total newly registered and adjusted capital together with capital contributions and share purchases by foreign investors surpassed US$15.54 billion in the first seven months of 2022, equivalent to 92.93 percent year on year, the Vietnam News Agency quoted the Ministry of Planning and Investment as saying.