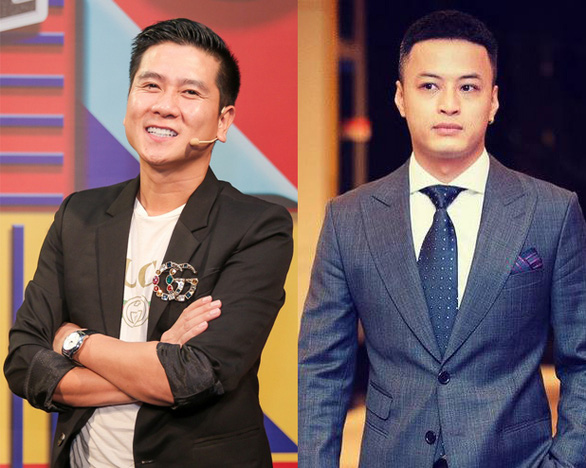 Two Vietnamese artists, who were accused of raping a British girl on Majorca island in Spain at the end of June, have returned to Vietnam after a local court returned their passports, Spanish media reported on Sunday.

Spain’s Ultima Hora and Majorca Daily Bulletin newspapers reported on Sunday that the Provincial Court of Palma in Majorca decided to return the passports of two Vietnamese citizens accused of “sexually abusing a 17-year-old” on August 3.

No additional information was reported about the conclusions drawn by investigators or the court.

The two, a musician and an actor, were arrested on June 25 after a 17-year-old British girl reported an alleged rape at a hotel in Sant Elm, Majorca, according to Majorca Daily Bulletin.

She had met the men at a restaurant on June 24.

They went to the beach, where she said they began to get intimate, and then came to one of the men’s hotel room.

She told the Spanish national police force Guardia Civil that they forced her to have sex, after which they made her shower in order to eliminate any trace of bodily fluid.

Having made the report to the Guardia Civil, she and her family left Mallorca.

When they appeared in court, the two Vietnamese refused to testify as per their rights.

The court released them without bail but withdrew their passports.

Following the spread of the incident, famed musician Ho Hoai Anh and popular actor Hong Dang have made front-page news in Vietnam as a video of the duo enjoying a trip in Majorca uploaded on June 24 cast suspicion on their relation to the rape case.

Assoc. Prof. Dr. Le Anh Tuan, director of the Vietnam National Academy of Music, where Anh has worked for 20 years, told Tuoi Tre (Youth) newspaper on Monday morning that he just acknowledged the two artists’ receipt of their previously-withdrawn passports via the media, but is unaware of their return to Vietnam.

Tuan added that the management board of the academy would summon Anh for a working session later this week.

Ho Hoai Anh is a Vietnamese musician and music producer born in 1979.

He won the ‘Musician of the Year’ prize at the prestigious Cong Hien (Devotion) Music Awards in 2010 and was awarded the state title of ‘Meritorious Artist’ in 2015.

Hong Dang, whose full name is Le Hong Dang, is a Vietnamese actor born in 1984 and managed by the Hanoi Opera House and the Vietnam Drama Production Center under VTV.

He started his acting career in 2004 and has played roles in many VTV dramas, but only rose to stardom in 2011.

He won the ‘Impressive Actor’ award at VTV Awards in 2016 and 2018 and the prize for ‘Best Actor in a TV Series’ at the 2016 Golden Kite Awards, Vietnam’s version of the Oscars, by the Vietnam Cinema Association.