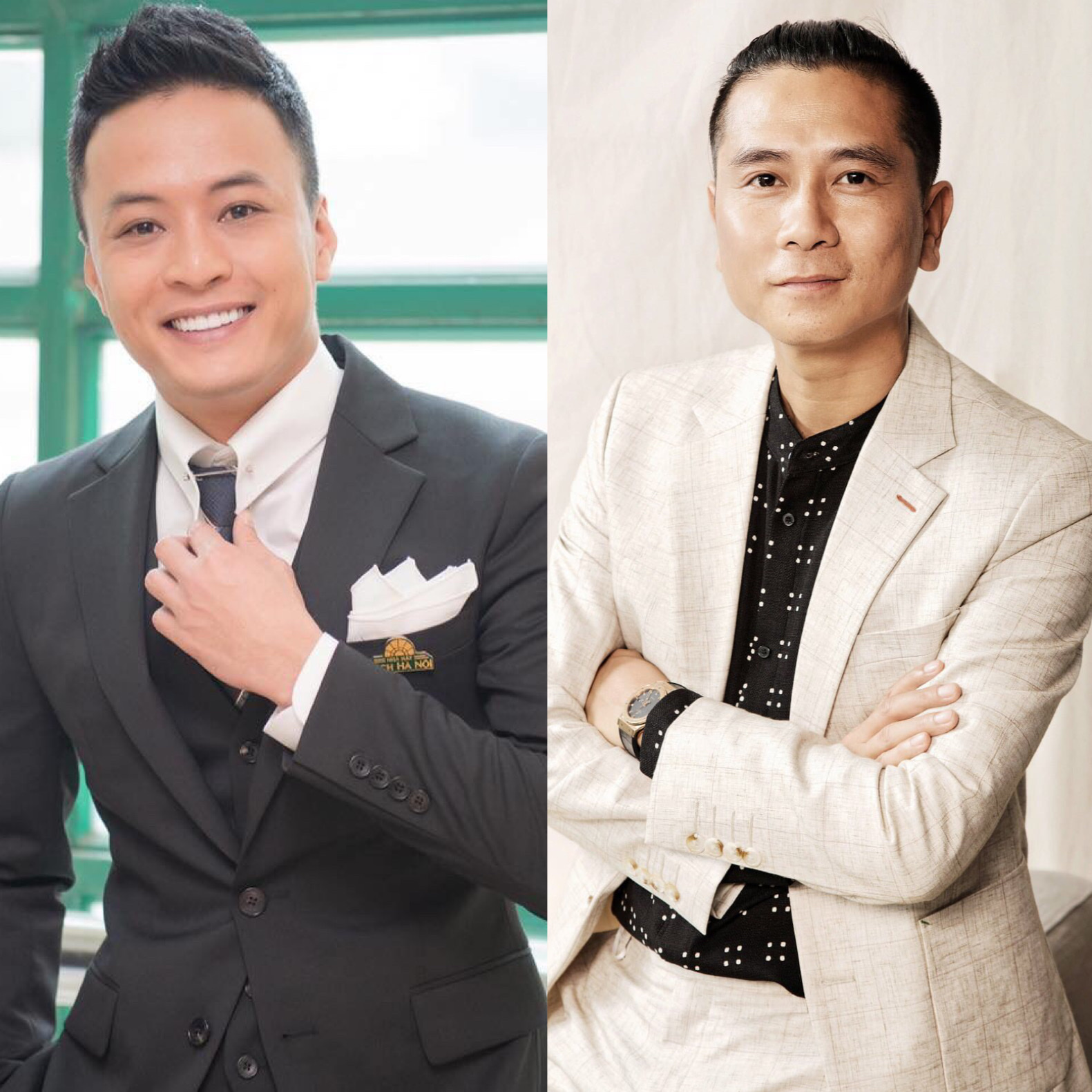 The investigation into a British girl’s accusation that two Vietnamese male artists sexually assaulted her in Spain is still ongoing even though the two men already returned home, the Vietnamese Ministry of Foreign Affairs told reporters on Monday.

A local court in Spain returned the passports to the two Vietnamese artists on August 3 after they successfully hired local lawyers to keep contact with the court on their behalf, according to the ministry.

“These two citizens already left Spain,” an official of the ministry said.

“The investigation of the case is still ongoing.”

The Ministry of Foreign Affairs added that the Vietnamese Embassy in Spain is continually monitoring the case and is in contact with local authorities and the two Vietnamese nationals.

The embassy also implemented necessary consular measures to protect the legitimate rights and interests of the Vietnamese citizens.

The two, a musician and an actor, were arrested on June 25 after a 17-year-old British girl reported an alleged rape at a hotel in Sant Elm, Majorca, according to Majorca Daily Bulletin.

She had met the men at a restaurant on June 24.

They went to the beach, where she said they began to get intimate, and then came to one of the men’s hotel room.

She told the Spanish national police force Guardia Civil that they forced her to have sex, after which they made her shower in order to eliminate any traces of bodily fluids.

Having made the report to the Guardia Civil, she and her family left Mallorca.

When they appeared in court, the two Vietnamese refused to testify as per their rights.

The court released them without bail but it withdrew their passports.

Following the spread of the incident, famed musician Ho Hoai Anh, born in 1979, and popular actor Hong Dang, born in 1984, have made front-page news in Vietnam as a video of the duo enjoying a trip in Majorca uploaded on June 24 cast suspicion on their relation to the rape case.

Both Anh and Dang earned several prestigious awards and were active in their fields before the incident.