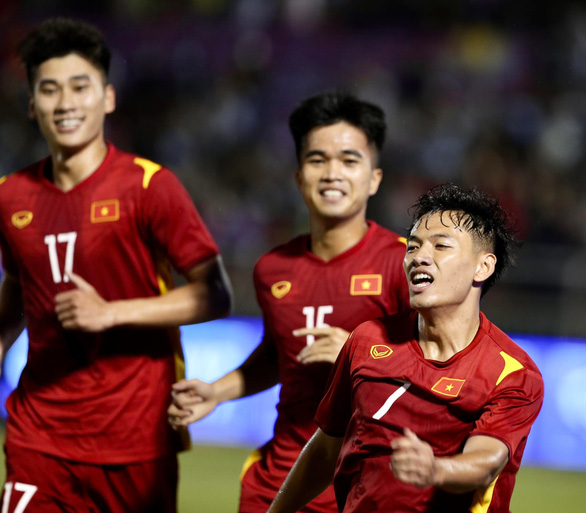 -- UN Secretary General Antonio Guterres extended a message of congratulations to Vietnam on the 45th anniversary of the country's accession to the United Nations, the Vietnamese Ministry of Foreign Affairs said on Wednesday.

-- Officers in Hai Phong City, northern Vietnam have arrested two women and confiscated more than 30 kilograms of drugs as they broke up an illicit ring that smuggled narcotics from overseas earlier this week.

-- Educational authorities in Thai Binh Province, northern Vietnam suspended a kindergarten teacher on Wednesday after many parents accused her of stabbing students with sharps.

-- Police in Da Nang City, central Vietnam have arrested and initiated legal proceedings against a 21-year-old man for slamming his motorcycle into a police officer earlier this month, causing the officer to suffer a broken leg.

-- The Nguyen Trung Truc Festival, which honors the eponymous national hero, kicked off in the Mekong Delta province of Kien Giang's Rach Gia City on Wednesday evening with a variety of cultural activities that attracted hundreds of visitors from different localities.

-- “The Fed's latest quarterly summary of policymaker projections shows U.S. central bankers expect to raise the policy rate, now in the 3%-3.25% range after Wednesday's 75-basis-point increase, to 4.4% by the end of this year and to 4.6% by the end of next year,” Reuters reported.