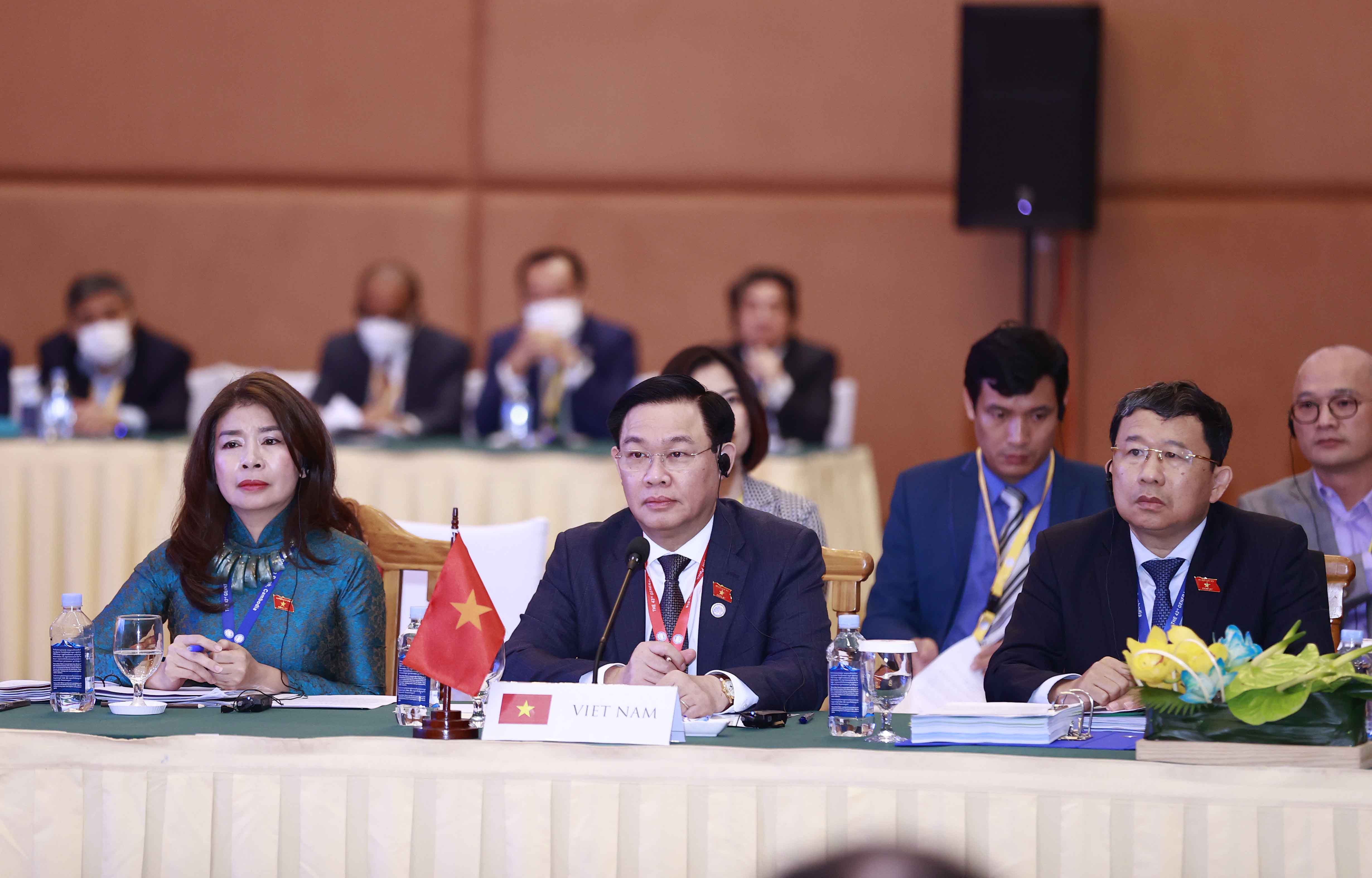 -- Preliminary examination showed that the Salmonella bacteria could be the reason behind the mass food poisoning at the K-12 iSchool Nha Trang in south-central Khanh Hoa Province.

-- The Ho Chi Minh City People’s Court on Monday sentenced a 44-year-old man to life in prison for pouring gasoline on his ex-girlfriend and setting her on fire after the woman broke up with him.

-- Police in the Mekong Delta province of Ca Mau confirmed on Tuesday they had arrested three suspects for torturing a man on board a fishing boat in late May.

-- Authorities in central Da Nang City have proposed the construction of an additional terminal with the capacity of 15 million passengers a year at the city’s international airport.

-- The People’s Court in central Da Nang City on Monday sentenced a 35-year-old man to 21 years in prison for ramming his car into his former wife and her boyfriend, causing the victims to suffer serious injuries.

-- The retail prices of petrol and oil dropped insignificantly in the latest adjustment by the Ministry of Industry and Trade and the Ministry of Finance on Monday after four consecutive hikes. The popular RON 95-III fuel went down a marginal VND80 to VND23,780 VND (US$0.96) per liter.