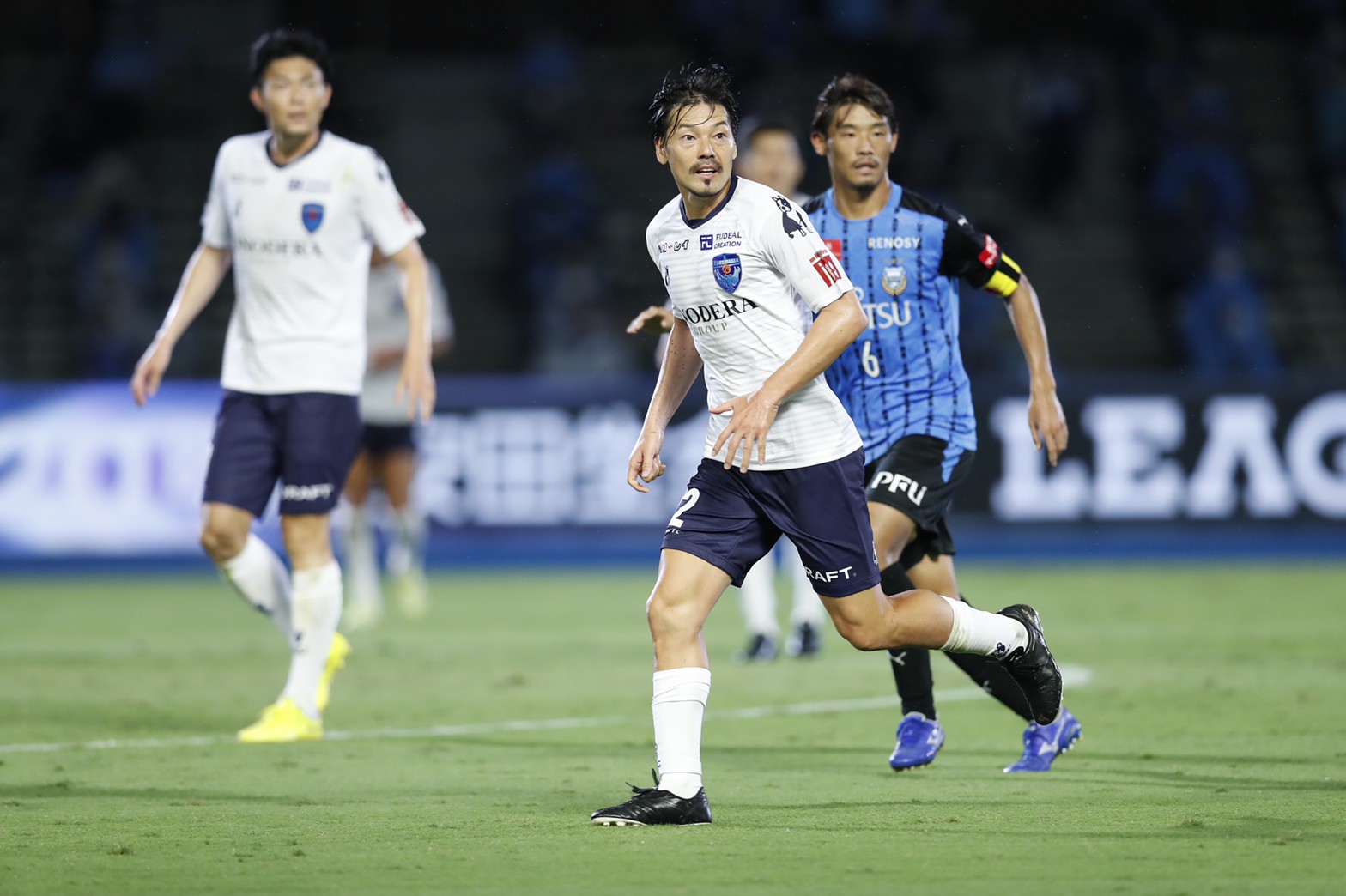 The midfielder will arrive in Ho Chi Minh City next week and quarantine for 14 days before joining the club.

The 39-year-old, part of the 2010 World Cup squad that reached the last 16 in South Africa, played for Yokohama FC in the J-League for the last three years.

Matsui made his debut with then-J1 Kyoto Purple Sanga in 2000.

His much-traveled career has also seen him play for three other French clubs, teams in Russia, Bulgaria and Poland as well as Japan’s Jubilo Iwata, said a news report on The Japan Times.

According to Tran Hoa Binh, general director of Saigon FC, the club’s strategy is to add some J-League factors to V-League, with three Japanese players going to play for its squad in the 2021 season.