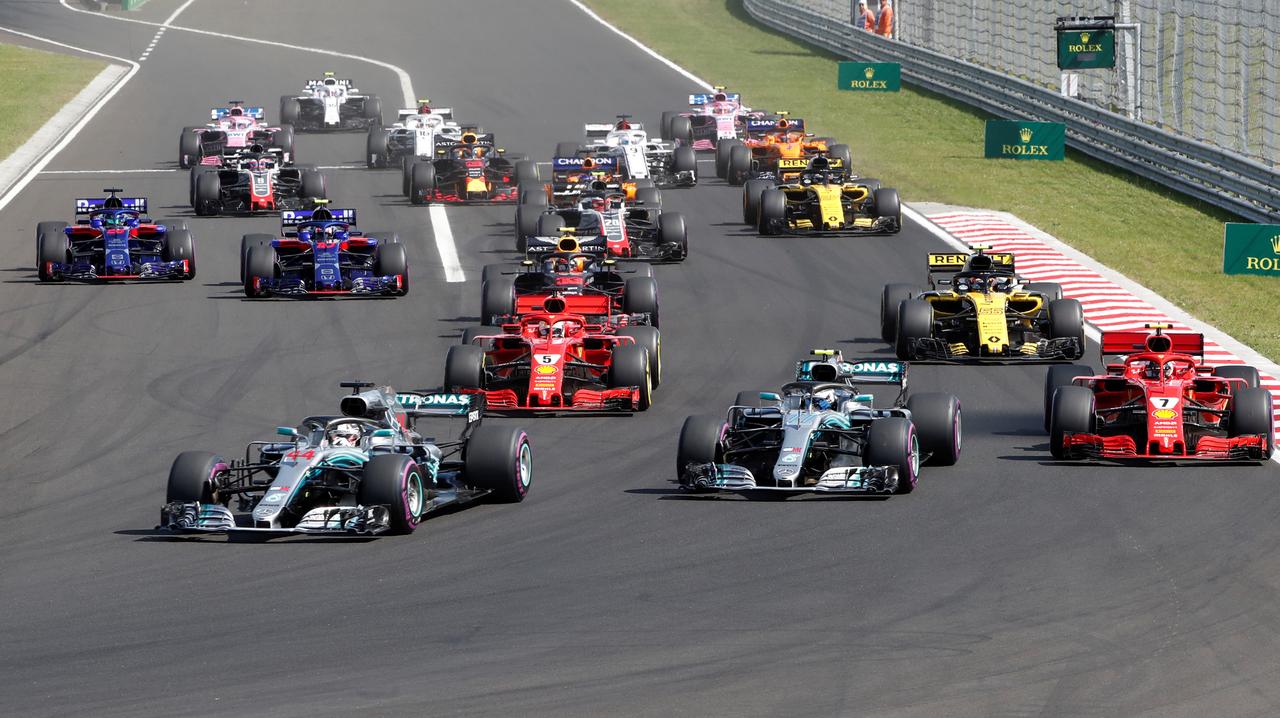 Vietnam on Wednesday launched construction of a race circuit in the capital Hanoi where the Southeast Asian city will host its first Formula One race next year.

The Vietnamese Grand Prix scheduled for April 2020 is the latest street race on the F1 calendar along with Monaco, Singapore and Azerbaijan.

“This major event will give to Vietnam - and particularly its capital - an international exposure,” FIA President Jean Todt said at a ceremony to lay the foundation stone of the circuit.

The 5.565-km (3.4 miles) circuit in the west of Hanoi is scheduled to be completed by March next year, grand prix parent Vingroup said in a statement.

While the country does not have much of a motorsports tradition, sporting events or competitions in which the national team does even marginally well are widely watched and passionately celebrated.

“I look forward to seeing you in a year’s time on the starting grid of the first Formula 1 Vietnamese Grand Prix in Hanoi,” Todt said.