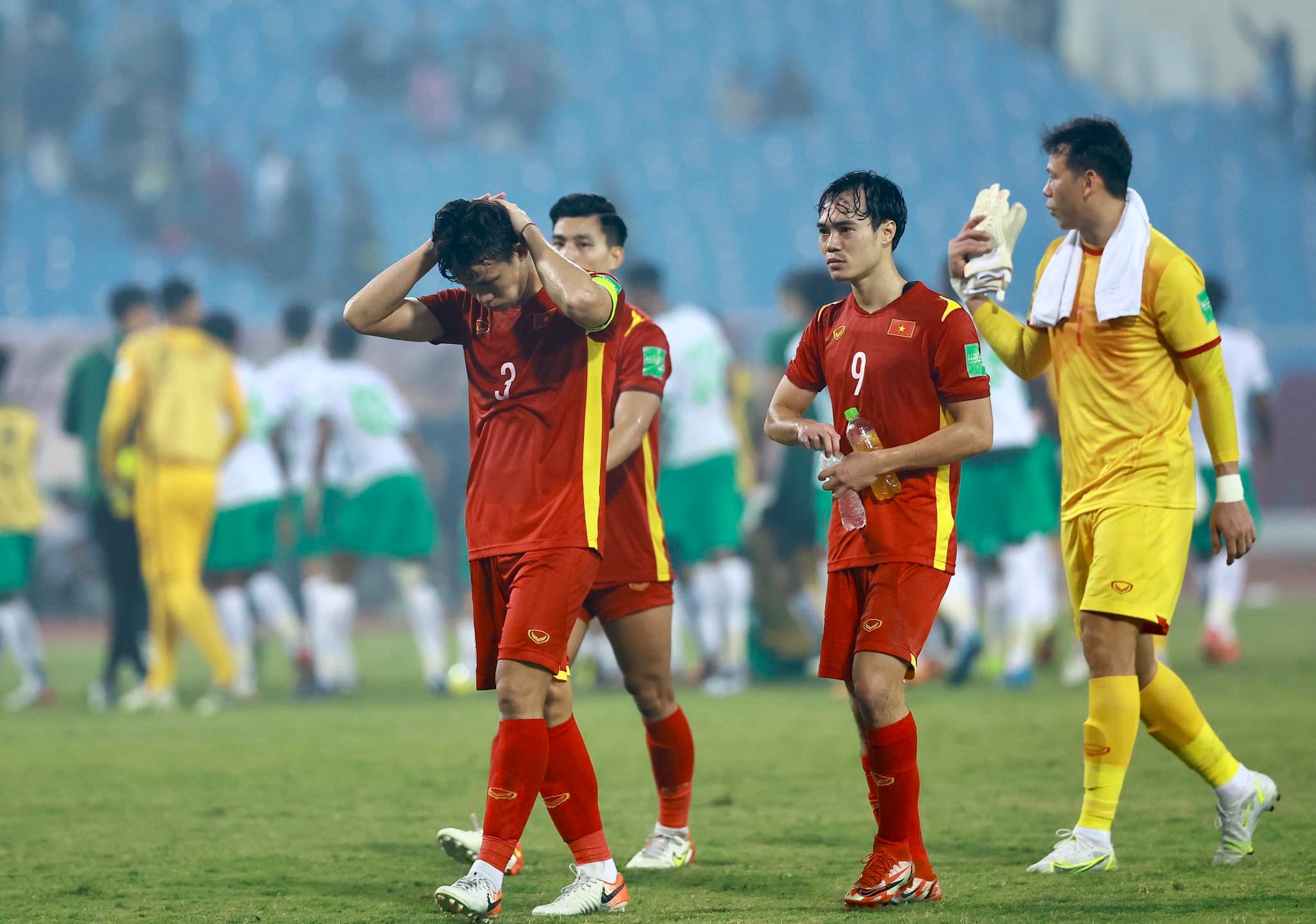 The world’s football governing body FIFA has imposed a fine of CHF6,000, equivalent to US$6,500, on the Vietnamese national team after six of their players got booked in the World Cup qualifier against Saudi Arabia in November 2021.

The match took place at My Dinh National Stadium in Hanoi on November 16, 2021, and was part of the final Asian qualifiers for the 2022 FIFA World Cup finals in Qatar.

As the FIFA stipulates that a national team will be fined if they receive over five yellow cards in a game, the Vietnam Football Federation will have to pay the CHF6,000 penalty, which has been published on the website of the world’s football governing body.

Other teams that received similar penalties as Vietnam are Andorra, Azerbaijan, Moldova, and Serbia.

More than 40 football federations worldwide have been fined for other incidents like reacting, stalling, and bad organization that took place during the November 2021 window of the preliminary competition for the 2022 FIFA World Cup.

This is the first time Vietnam have appeared in the final round of World Cup qualifiers.

The Golden Stars are last in Group B and retain no hopes to advance after losing all six games so far.

On Thursday, the team will return to training.

They will play an away game against Australia on January 27.

Nguyen Tuan Anh and Que Ngoc Hai will not be able to play in this game due to suspension for receiving two yellow cards each in previous games.

After that, Vietnam will take on China at My Dinh National Stadium in Hanoi on February 1.