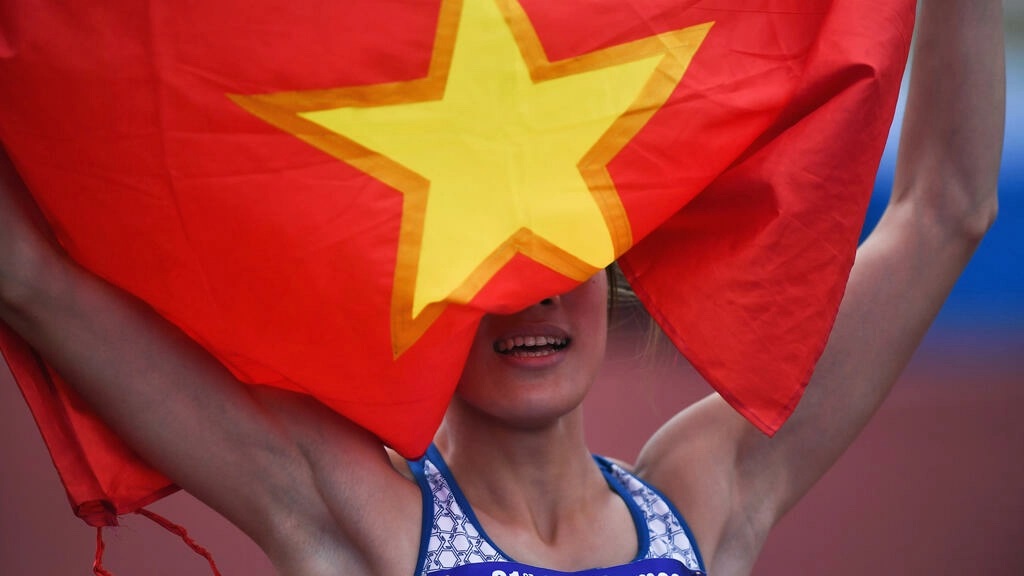 Hanoi -- A married couple from Vietnam each won individual gold in chess at almost the same time on Tuesday as the SEA Games hosts closed on 100 gold medals overall.

Each saw off opponents from Singapore with just minutes between their victories.

Thao Nguyen finished a bit earlier and then quietly waited for her husband to seal his win.

"During the game we were worried for each other," Thao Nguyen said, according to Vietnam News Agency.

Truong Son, the world number 128 in the International Chess Federation rankings, is the youngest Vietnamese to have earned the title of grandmaster and had already won gold earlier in the regional Games.

"We were always together in training. We supported and shared difficulties together," he said.

"Now is the time for us to celebrate together."

Their wins boosted Vietnam’s overall gold medal tally to 98, far outstripping their rivals at the Games, with Thailand at 43 and Philippines 34.