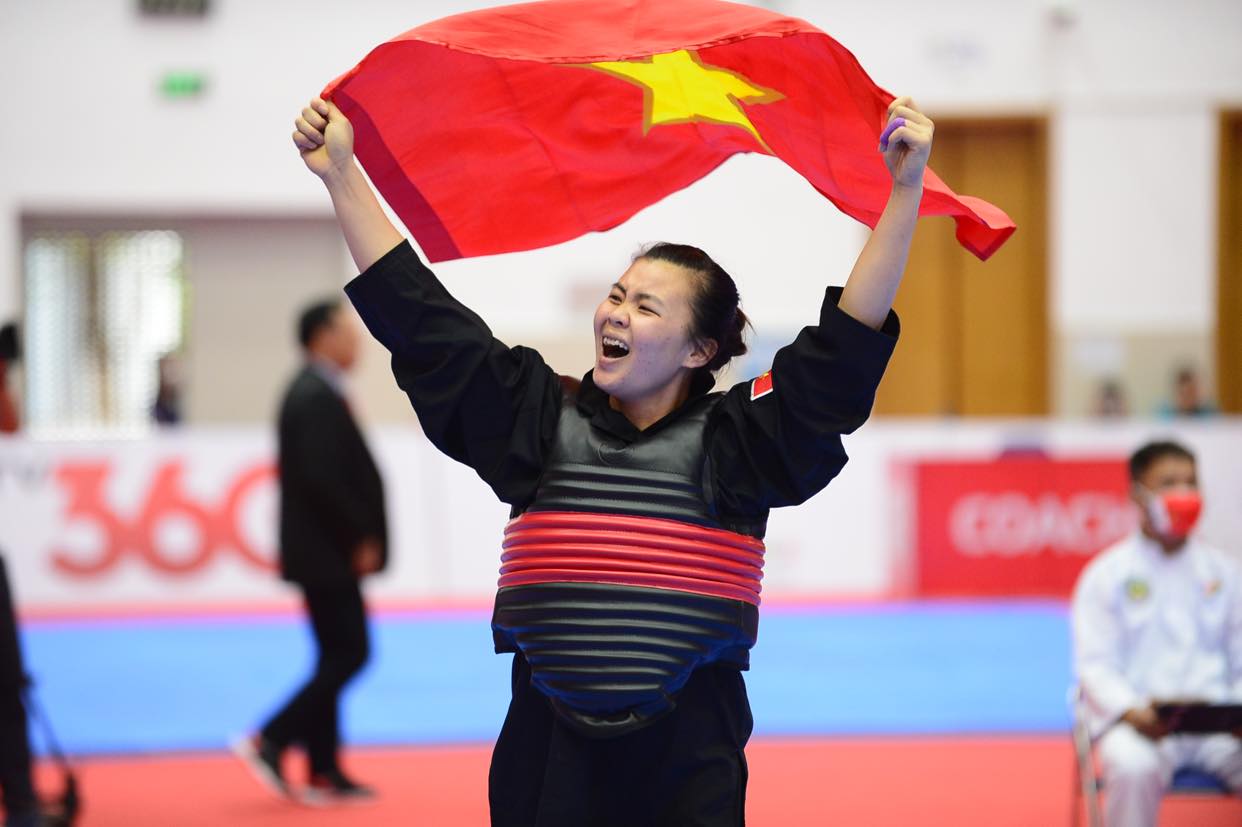 Vietnam has so far pocketed 91 gold medals, over twofold second-ranked Thailand's tally, at the ongoing 31st Southeast Asian (SEA) Games on home soil and remains on top of the medal table.

As of 3:00 pm on Tuesday, Vietnam had accumulated 91 gold medals, 56 silver medals, and 57 bronze medals, ranking first in the medal count, according to statistics on the 31st SEA Games’ official website.

Vietnam sets a target of winning at least 140 gold medals and placing first in the medal table.