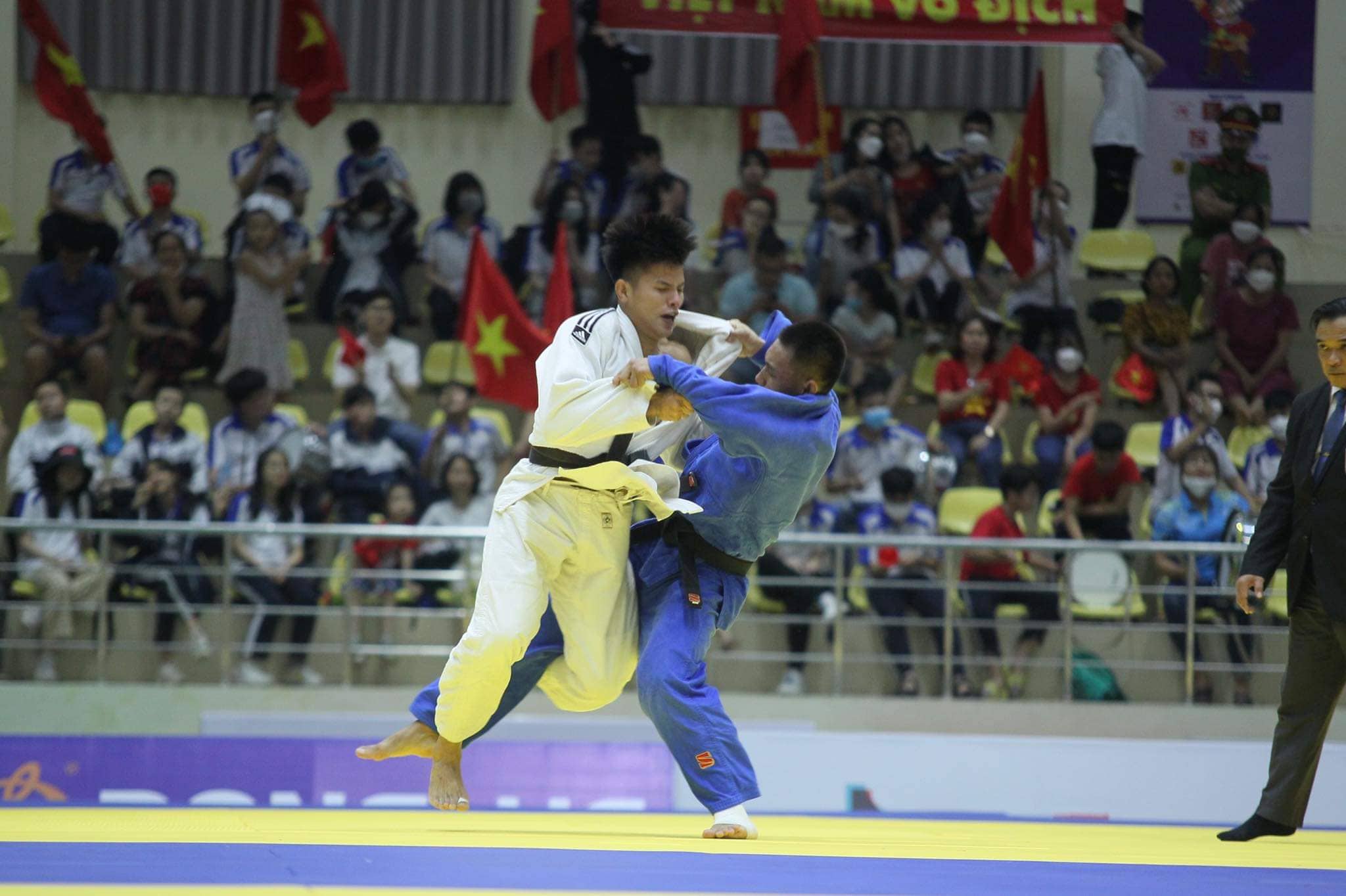 Vietnam won 24 gold medals on Sunday, including one in the much-anticipated men’s football competition, finishing their 31st Southeast Asian (SEA) Games run at the top of the medal table with 205 golds, breaking the previous gold medal record set by Indonesia in 1997.

Thailand are second on the medal table with 92 golds, while Indonesia ranked third with 69, according the event’s official website.

Vietnam’s men’s football team defended their gold medal with a 1-0 victory over Thailand on Sunday night.

Indonesia claimed the men’s football bronze medal following a triumph over Malaysia in a penalty shootout.

Vietnam won gold medals in shooting and vovinam as well.

The 31st SEA Games, which boast 526 categories in 40 sports, are currently taking place in Hanoi and 11 neighboring provinces and cities, and will conclude on Monday night with a closing ceremony in the Vietnamese capital.

Over 7,878 athletes, coaches, and members from 11 sports delegations in Southeast Asia have registered for the event.

Team Vietnam set a target of claiming 140-150 gold medals and placing first on the medal table.

In the 2019 edition of the Games, Vietnam ranked second behind host the Philippines, winning 98 gold, 85 silver, and 105 bronze medals.

This is the second time that Vietnam has hosted the SEA Games, following its first time in 2003.