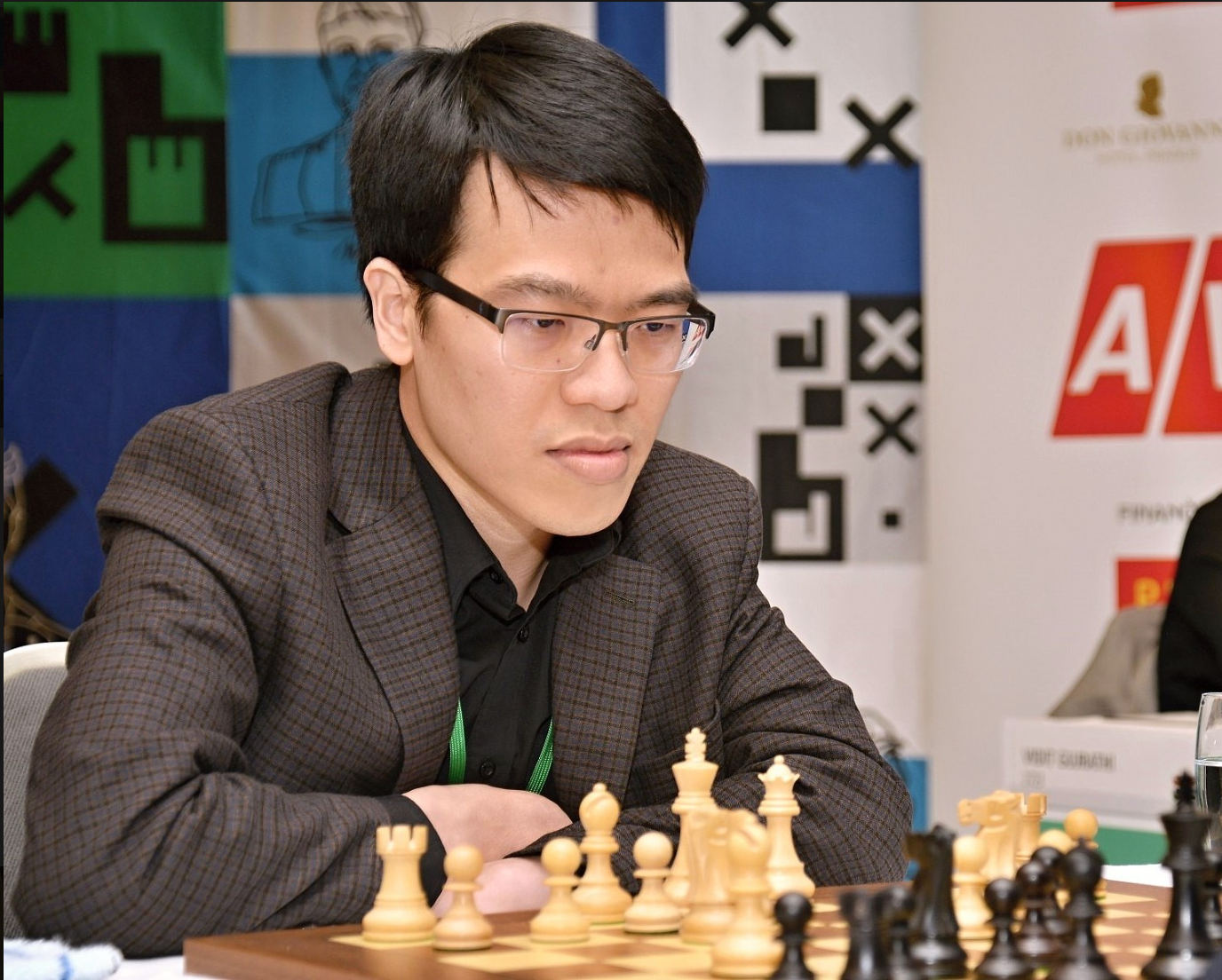 The door was wide open for Liem after the eighth round when he maintained his unbeaten run at the tournament with three wins and five draws, earning a total of 5.5 points, equal to Pentala Harikrishna’s from India, who was in top position.

With the black pawn disadvantage, Liem had some difficulties playing against Vallejo Pons.

The two players accepted a draw after 48 moves.

In another match on the same day, Harikrishna only played against rock-bottom David Anton Guijarro of Spain and managed to beat him after five hours.

As a result, Harikrishna won the overall title with 6.5 points while Liem became the runner-up of the tournament with six points after nine matches.

The Prague Masters 2022 is hosted by the Czech Republic from June 8 to 17, with one match played daily.

It consists of four groups of different levels, with the masters being the most competitive.

Liem was invited to play in the masters group and is the fourth seed in the tournament.