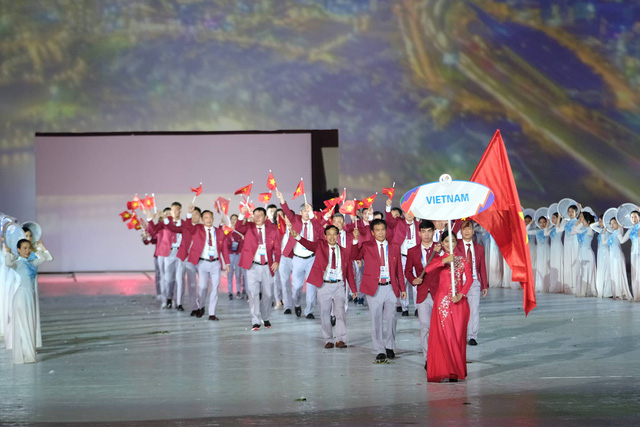 Six samples belonging to athletes from Vietnam are among the ones that tested positive for banned substances at the 31st Southeast Asian (SEA) Games in May, a source told Tuoi Tre (Youth) newspaper on Wednesday.

These Vietnamese athletes include athletics members and a gold medal winner, according to the source.

Further testing will be done on these athletes.

If the results continue to be positive, they will be stripped of their medals and face a long-term ban and fines.

Vietnamese sports officials have not disclosed the identity of the athletes.

Besides Vietnam, many members of other participating countries also tested positive for banned substances.

However, they have not been stripped of their medals since the doping test results are not available yet.

The 31st SEA Games took place in Hanoi and 11 neighboring provinces and cities from May 12 to 23 with 40 sports featuring 526 events with over 10,000 athletes, officials, and referees from 11 Southeast Asian countries.

At the event, the organizers conducted a random doping test on nearly 1,000 athletes.