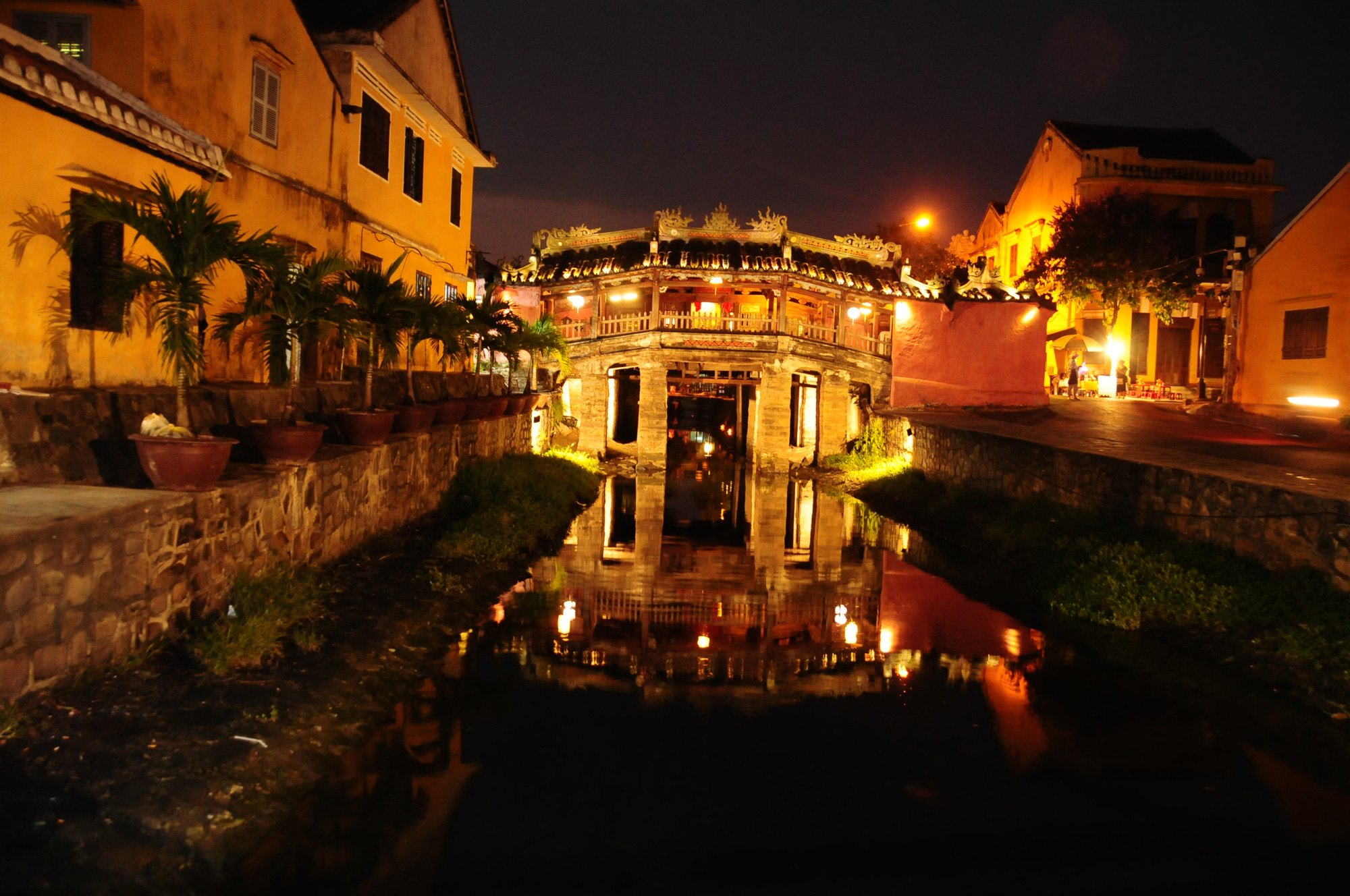 Authority in the central Vietnamese province of Quang Nam, home to world-famous Hoi An Ancient Town, is seeking the removal of a scene from American series ‘Madam Secretary’ as it features a shot of Hoi An that is controversially mislabeled as ‘Fuling, China.’

The six-season political drama series, which explores the life of an American female secretary of state, ran on American television channel CBS between 2014 and 2019.

The shot in question, which appears at the 17th minute of the fourth episode of Season 1, features the iconic Thu Bon River and yellow-walled old houses in Hoi An Ancient Town while being incorrectly annotated as ‘Fuling, China.’

Fuling is a district in the Chongquing municipality in southwest China.

The mistake has caused an uproar on social media in Vietnam after the series was streamed on Netflix, a popular video streaming service available to users in the Southeast Asian country for a monthly subscription.

‘Madam Secretary’ was no longer searchable on Netflix from Vietnam at the time of writing.

The department, therefore, proposed that the two ministries should order the series’ producer to remove the controversial scene as well as the related incorrect annotation.

According to the authority, the misleading label can “seriously affect” Vietnam’s tourism promotion.

The provincial department also proposed pulling ‘Madam Secretary’ from distribution channels in Vietnam until the issue is resolved.

Hoi An Ancient Town is a UNESCO World Heritage Site notable for being a well-preserved example of a Southeast Asian trading port dating from the 15th century.

The bigger Hoi An City welcomed 5.35 million tourists, three-quarters of whom were foreigners, in 2019.